BEIJING, Jan. 30 (Xinhua) -- More than 186,000 Toyota compact sedans will be recalled in China starting Thursday due to defective airbags, according to the country's market regulator. 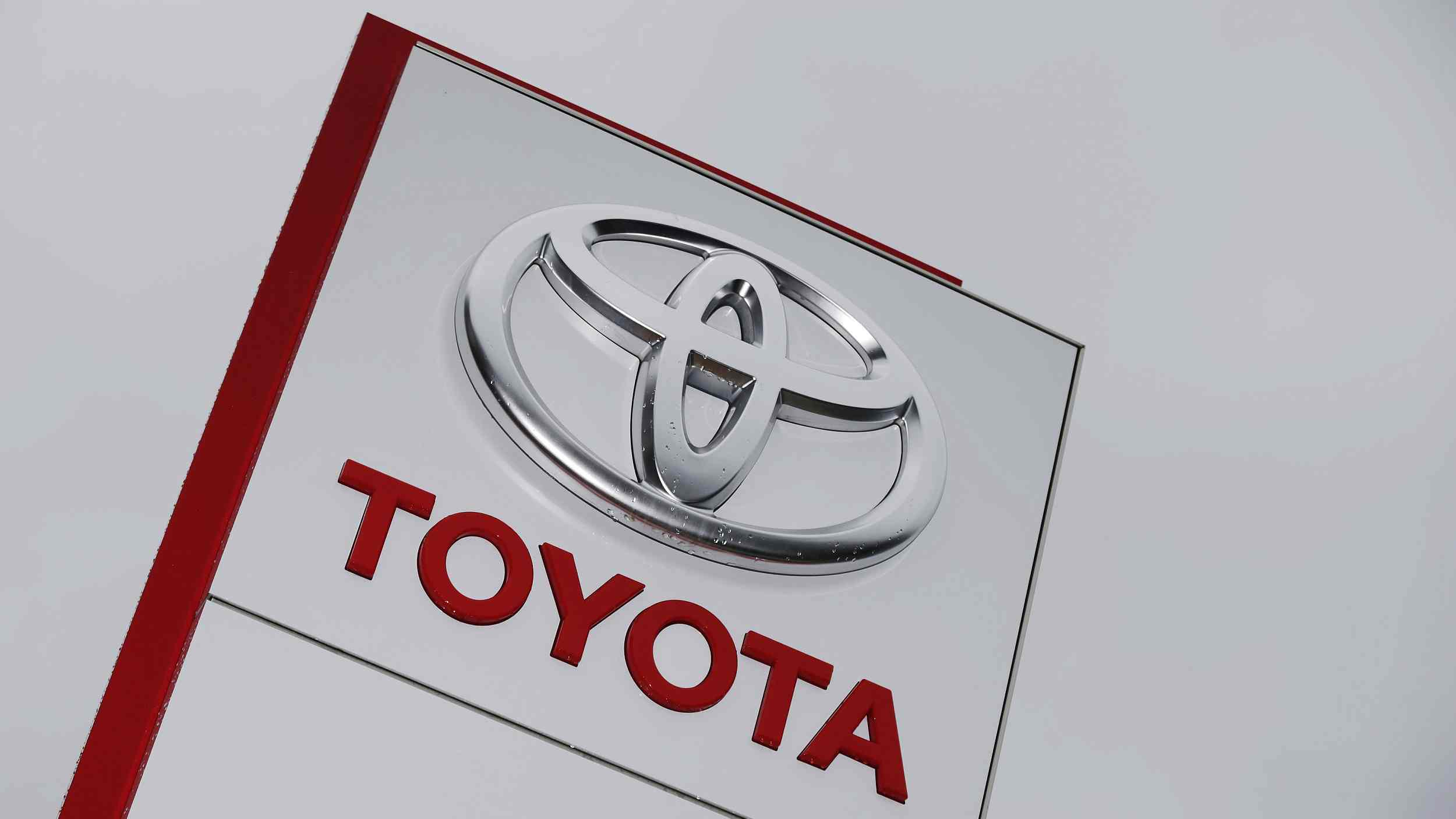 The airbags for the passenger seats, produced by Japanese manufacturer Takata, have defective inflators that can fracture and send potentially fatal shrapnel into passengers when airbags are deployed, the administration said.

Defective Takata airbags have been linked to a number of deaths and injuries worldwide, prompting massive recalls throughout the world.