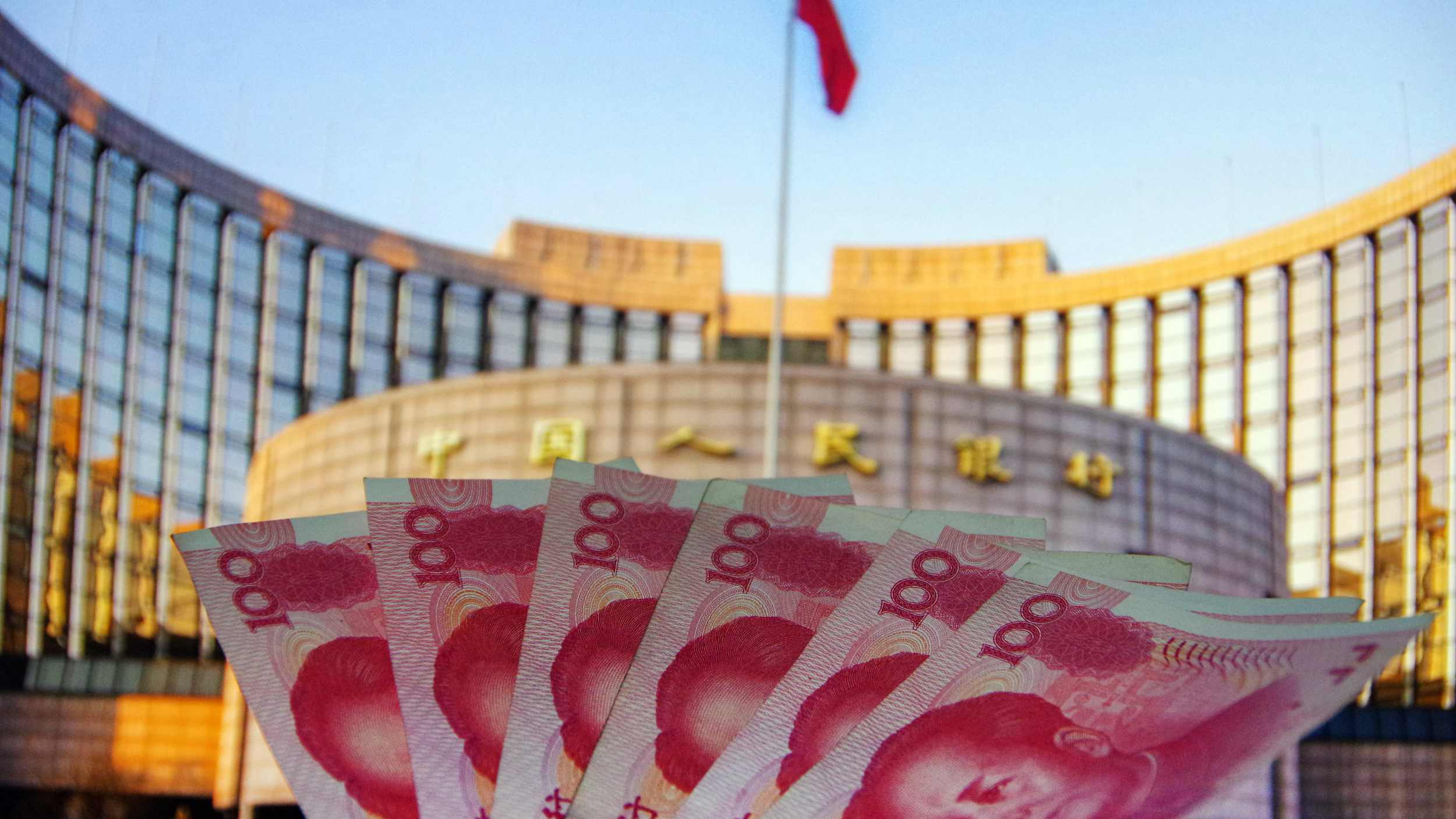 China's new yuan-denominated loans expanded to 9.03 trillion yuan (about 1.35 trillion US dollars) in the first six months of the year, 1.06 trillion yuan more than the same period a year ago, central bank data showed Friday.

The M2, a broad measure of money supply that covers cash in circulation and all deposits, grew eight percent year-on-year by the end of June, down from an 8.3-percent rise registered a month earlier, the People's Bank of China, the central bank, said in a statement.

The People’s Bank of China has said a slowdown in M2 growth could be a new normal due to official deleveraging efforts in the financial system.

Outstanding yuan loans in June grew 12.7 percent from a year earlier, faster than an expected 12.5 percent and almost the same as May’s 12.6 percent rise.

Household loans accounted for 38.4 percent of total new loans in June, versus 53.4 percent in May.

China’s total social financing (TSF), a broad measure of credit and liquidity in the economy, rose sharply to 1.18 trillion yuan in June from 760.8 billion yuan in May, central bank data showed.