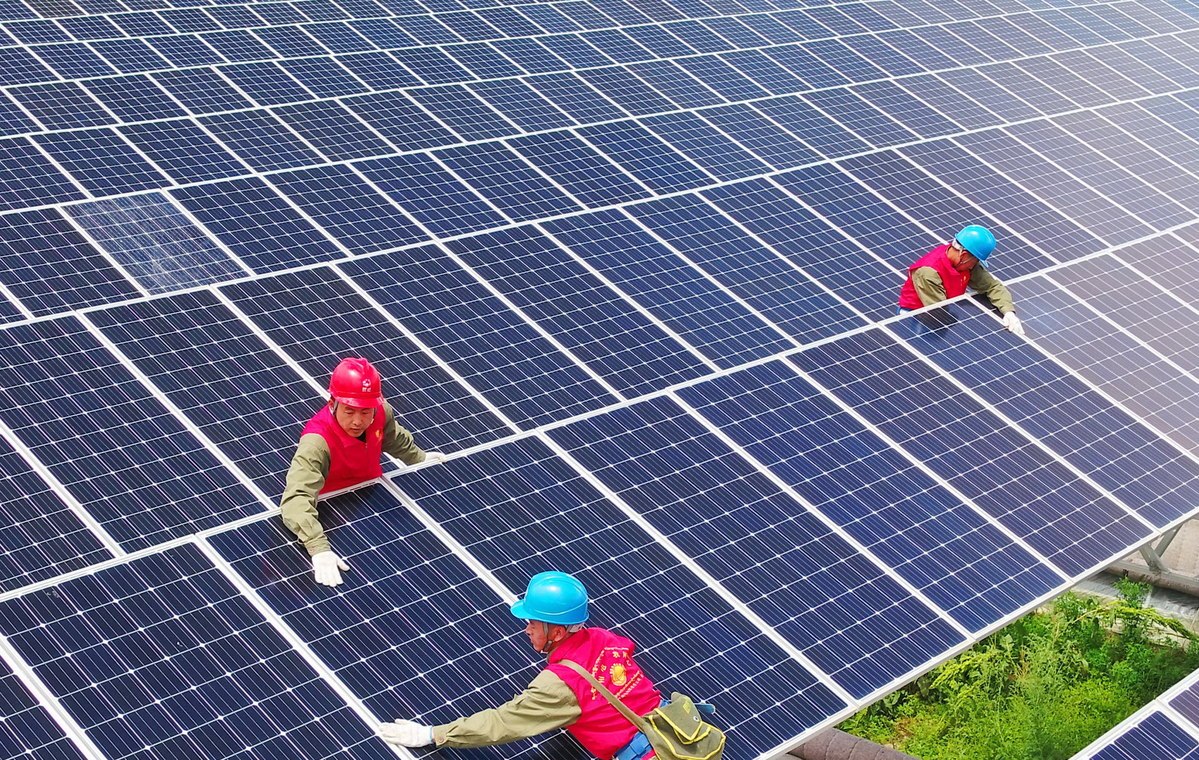 China's capacity for generating wind and solar power rose drastically during the January-April period, as the country stepped up efforts to achieve carbon neutrality by 2060 with more active new energy development goals and promote the large-scale and high-quality development of clean energy, said National Energy Administration in a press release on Thursday.

It is against this backdrop that the country's total installed power-generating capacity rose 9.5 percent year-on-year during the first four months this year to 2.23 billion kilowatts, the administration said.

"The challenges though are raising solar model costs and inverter chip shortages. They may bring downside risks."

Solar grade silicon is now at its most expensive since 2012, with solar manufacturers and developers in an intense staring contest to see who flinches first. The global chip shortage is also rippling down to contain China's residential solar segment, which was on track to add over 15GW this year. Both are showing no convincing sign of easing at this moment, he said.

China's corresponding goals are to peak carbon emissions by 2030 and achieve carbon neutrality by 2060.

Renewable energy will become the mainstay of an increase in energy and electricity consumption, rather than the incremental complementary role it has now.

The government will accelerate the replacement of fossil fuels with renewables and increase their consumption and storage capacity as part of the shift to a new power system with clean energy as the central focus, the administration said earlier.