China rejects US accusations on technology transfer as baseless at WTO 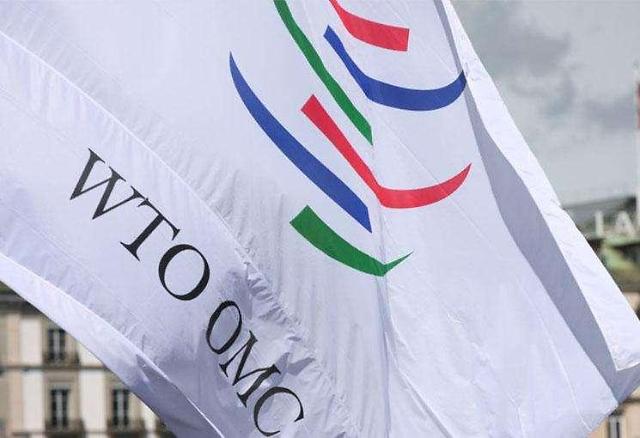 Chinese Ambassador to the World Trade Organization (WTO) Zhang Xiangchen on Monday rejected the US accusation that China has abused joint venture requirements to achieve technology transfer, saying the United States is one of the main beneficiaries of technology transfer.

Zhang was speaking at a session of the WTO's Dispute Settlement Body (DSB), in response to the US claims that China's policies create legal conditions for Chinese economic actors to effectively coerce foreign companies to transfer technology to Chinese firms.

"The transfer of technology from the US companies to China is a normal business. It is done based on mutually agreed terms between the businesses, and such transactions represent the companies' own will," said Zhang, underlining that "the principles of commercial considerations, contractual freedom and market competition are fully observed in these transactions."

The Chinese diplomat noted that the United States is the largest beneficiary of technology transfer, while China, as a developing country, is one of the main export destinations of US technology.

"The US accusation that China has abused the joint venture requirements, foreign ownership restrictions and administrative discretion to achieve forced technology transfer, is neither based on evidence nor convincing." he said.

He explained that the US "Section 301" investigations provided no evidence that China's law stipulated that foreign companies should transfer technology to Chinese partners, nor

did it provide evidence on the alleged violation of China's WTO commitment not to use the transfer of technology as a prerequisite for foreign investment to access its market.

In April, the Trump administration proposed tariffs on a list of Chinese goods worth 50 billion US dollars based on the Section 301 investigation into alleged Chinese intellectual property and technology transfer practices.

China has filed a request for consultation within the WTO dispute settlement framework over the U.S. tariff hike proposals based on the Section 301 investigation.