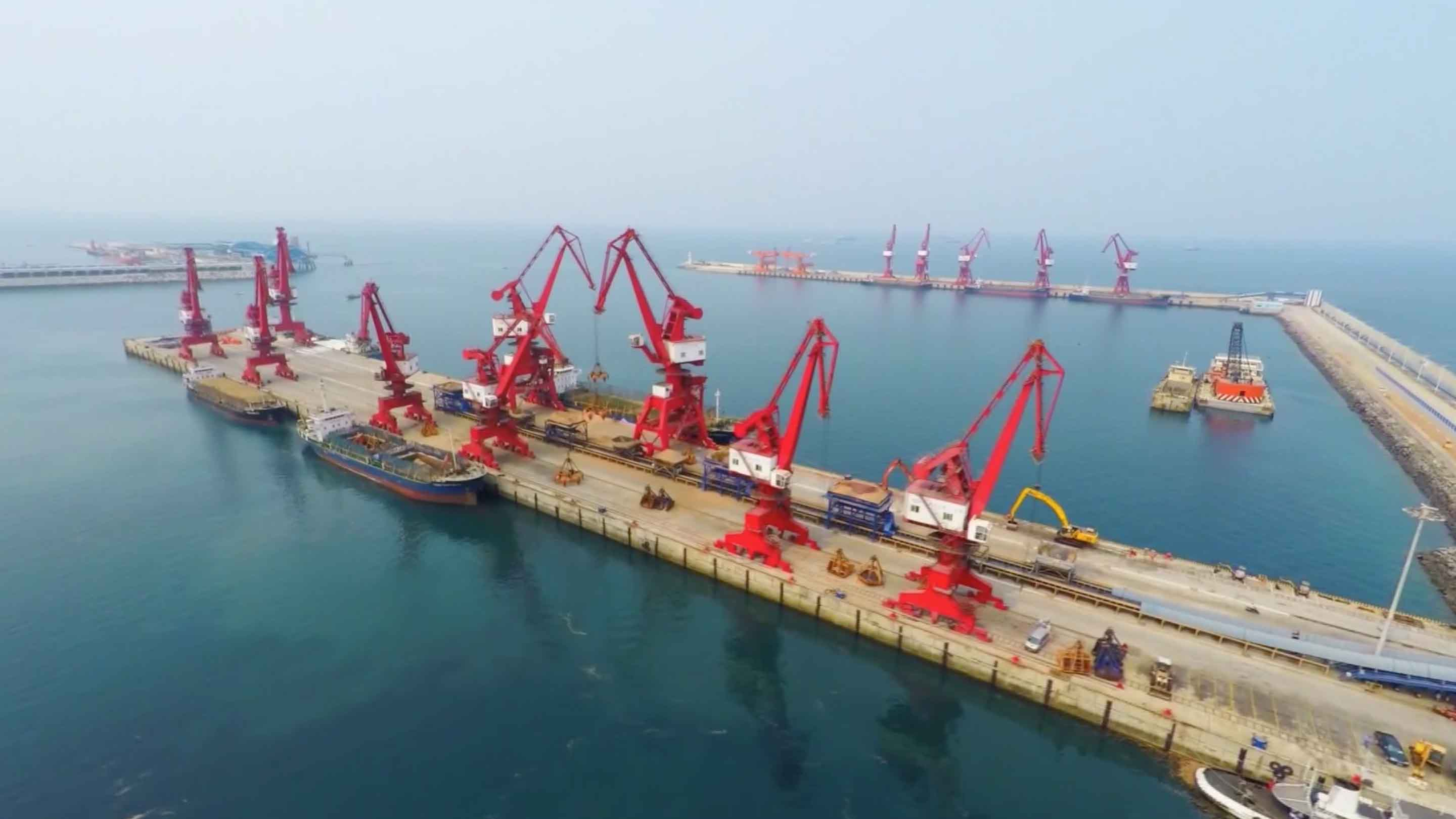 BEIJING, June 1 (Xinhua) -- Chinese authorities on Monday released a master plan for the Hainan free trade port, which aims to build the southern island province into a globally-influential high-level free trade port by the middle of the century.