The value of contracts newly signed between China and 61 countries along the Belt and Road stood at 141.46 billion dollars last year, accounting for 55.4 percent of the total contract value, the MOC spokesperson Shu Jueting told a press conference. 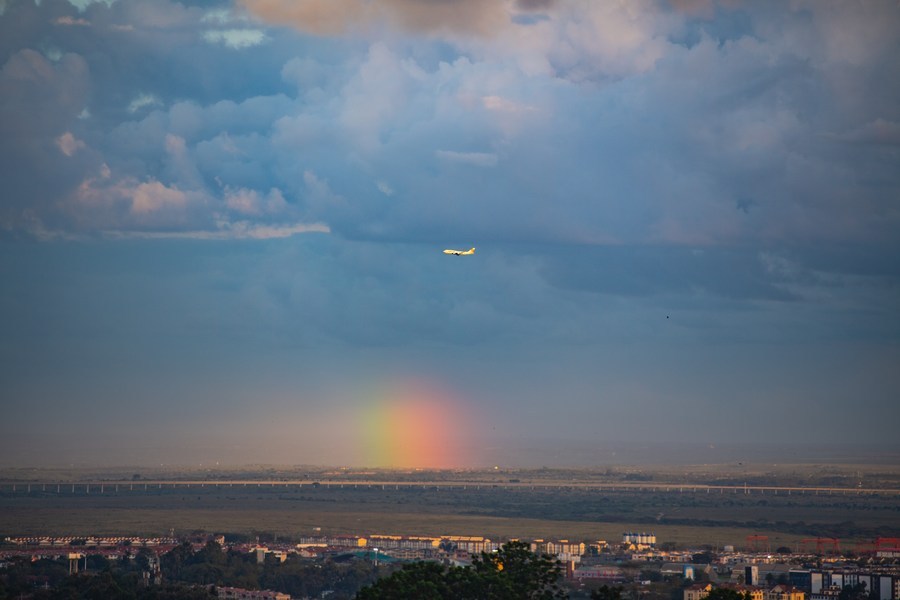 Geographically, business in Asia and Africa took up more than 80 percent of China's foreign contracted projects in 2020, Shu said.