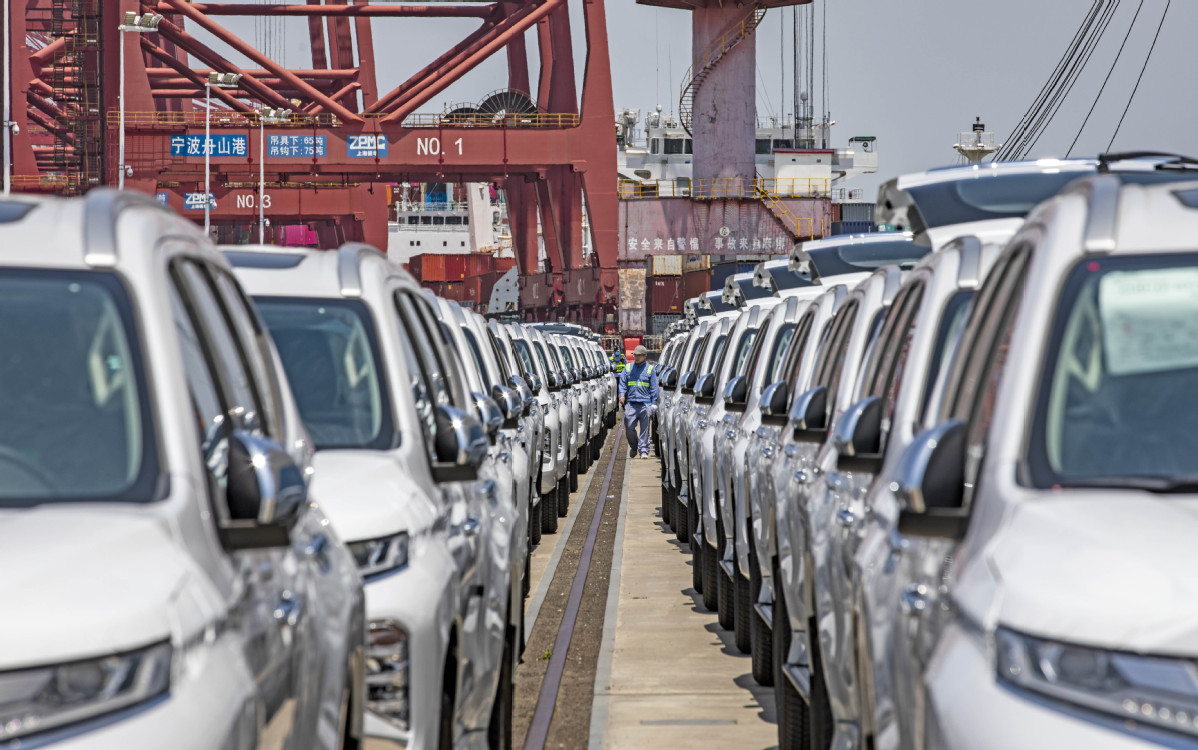 BEIJING -- China remains attractive to foreign companies, as an overwhelming majority of them questioned in a survey have expressed a desire to continue to invest and operate in the country, a commerce official said on Thursday.

Some 99.1 percent of respondents in a recent survey, conducted by the Ministry of Commerce (MOC), said their companies' operations in the world's second-largest economy will continue, MOC spokesperson Gao Feng told a regular press briefing.

Despite the COVID-19 epidemic, China's business environment has further improved this year with the implementation of foreign investment law and the unveiling of a much shorter negative list, Gao said, adding that the country has also helped foreign-funded companies solve prominent problems such as shortages of anti-epidemic supplies and raw materials.

Foreign direct investment into the Chinese mainland, in actual use, fell by 1.3 percent year on year to 472.18 billion yuan (about $67 billion) in the first half of 2020, with the second quarter registering a 8.4 percent year-on-year growth.