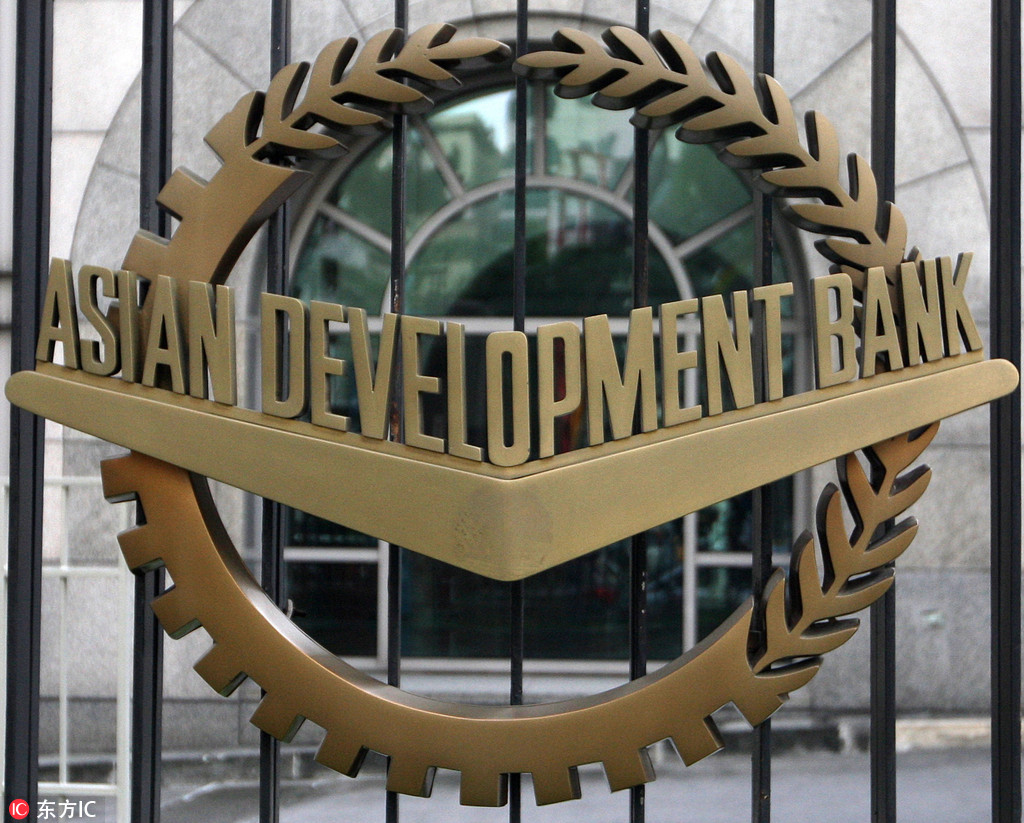 A view of the logo at the front building of the Asian Development Bank (ADB) in Mandaluyong city, East of Manila, Philippines. (Photo: IC)

"China remained the region's leader in terms of bond market size with its share of the regional total rising to 75.4 percent," the report said.

The Manila-based bank, having 68 members and 49 of them from the region since its establishment in 1966, said Indonesia had the fastest-growing local currency bond market in the region during the third quarter, boosted by large issuance of treasury bills and bonds.