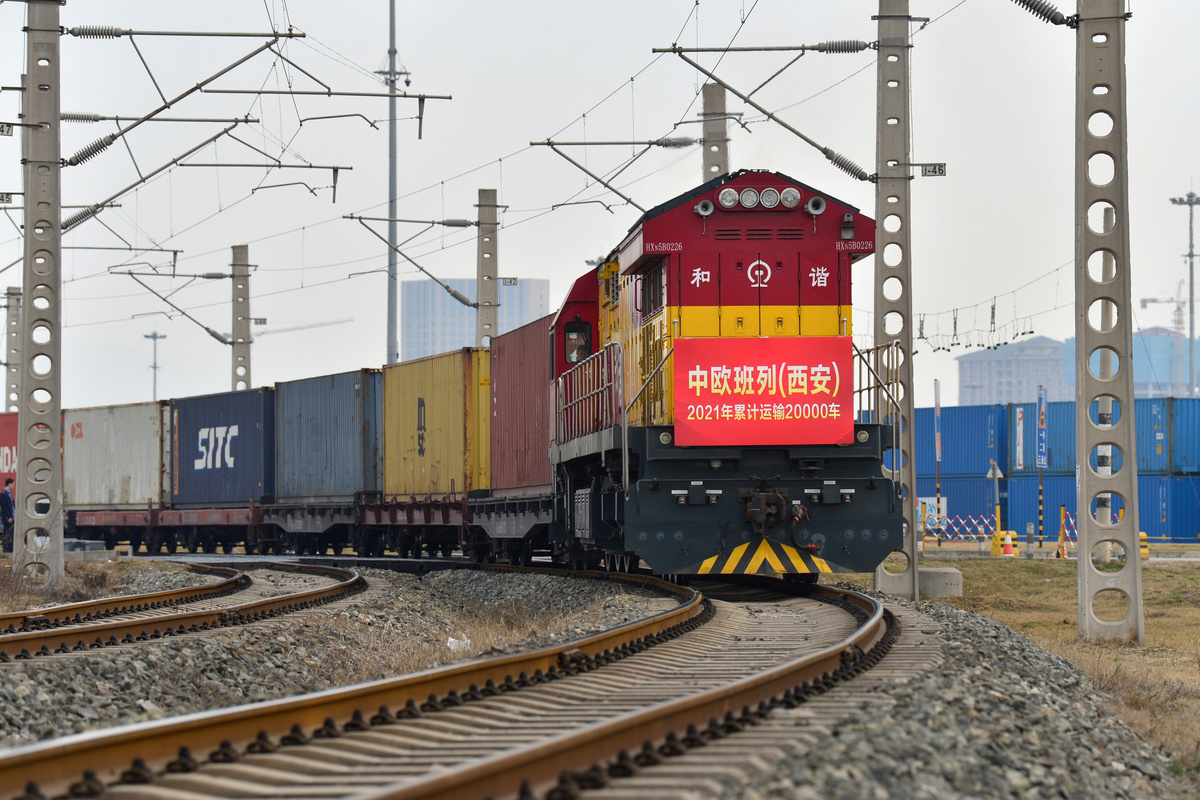 BRUSSELS -- China maintained its position as the European Union (EU)'s largest trading partner as of January, according to data published by Eurostat, the EU's statistical office, on Thursday.

Since July 2020, China has been the bloc's top trading partner, a position previously held by the US, according to the EU's statistical body.

A total of goods worth 28.2 billion euros were exported from the EU to the US in January, 9.6 percent less than in the same period of last year. More notably, the goods imports from the US shrank by 26.3 percent year-on-year, according to Eurostat.

Britain, the former EU member state, saw a remarkable slump in trade with the EU in January, as it formally broke up with the bloc after a transition period, thus the trade in goods between them is now subject to customs.

According to Eurostat, EU exports to and imports from Britain in January dropped by 27.4 percent and 59.5 percent respectively. Nevertheless, Britain remained the EU's third-largest trading partner, following China and the US.

The EU recorded an 8.4-billion-euro surplus in trade in goods with the rest of the world in January, although exports and imports were down by 10.8 percent and 16.9 percent year-on-year respectively.