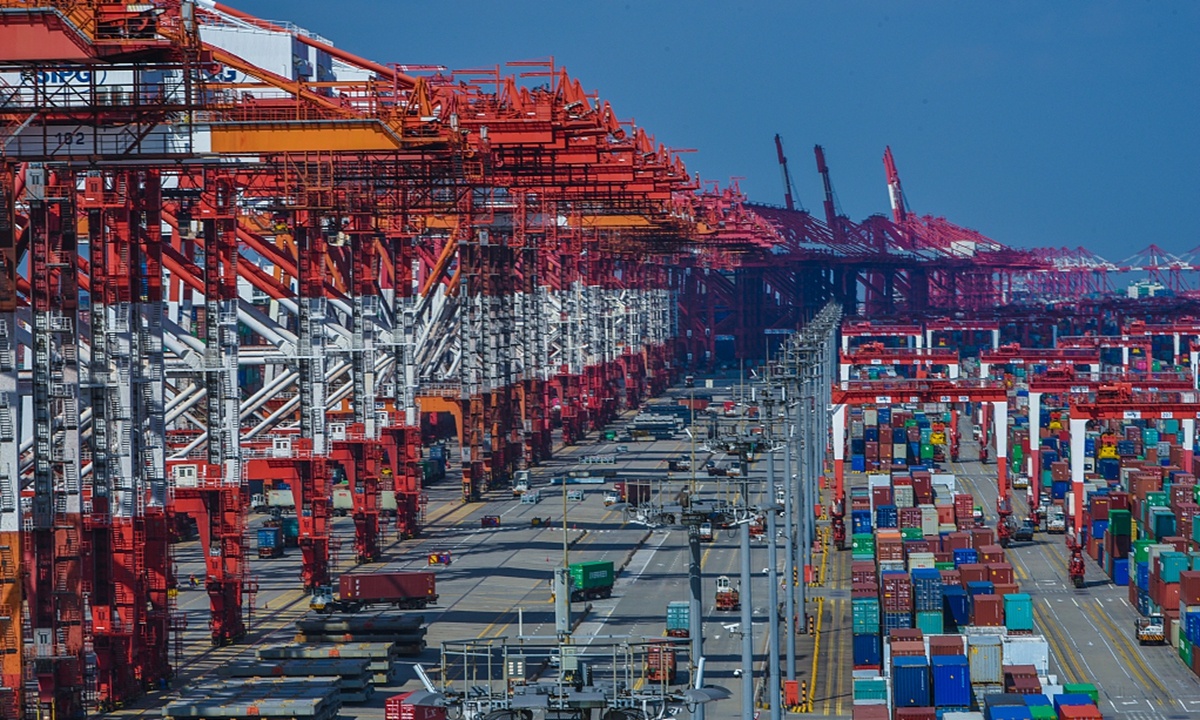 China remains the biggest trade partner of Germany for the fifth consecutive year, surpassing the Netherlands and the US. According to preliminary results, goods worth 212.1 billion euros ($258 billion) were traded between Germany and the People's Republic of China in 2020.

According to statistics from the Federal Statistical Office of Germany, the turnover of trade between the two countries increased by 3 percent from 2019, despite the effects of the COVID-19 pandemic.

In terms of imports, Germany bought around 116.3 billion euros of Chinese goods in 2020, increasing 5.6 percent compared to the previous year. Imports dropped 9.6 percent to 88.5 billion euros from the Netherland and was down 5 percent to 67.8 billion from the US.

According to the statistics, China has become more important in Germany's trade in recent years. In 1980, China ranked the 35th in terms of exporting to Germany, and by 1990, China has already climbed to the 14th. Since 2015, China has already become the country that Germany imported the most products from.