BERLIN, Feb. 18 (Xinhua) -- China remained Germany's most important trading partner for the third consecutive year with a total trade volume of €199.3 billion ($225.7 billion) in 2018, according to preliminary figures published on Monday by the German Federal Statistical Office (Destatis). 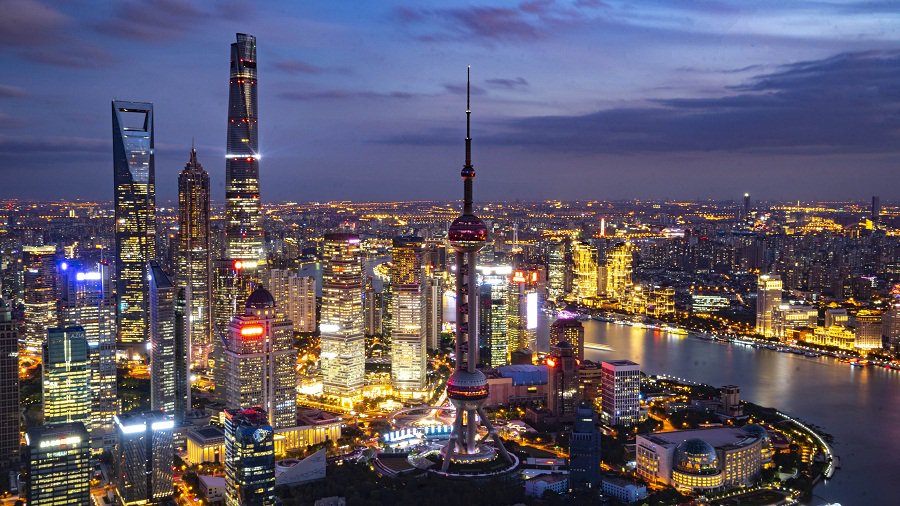 China accounted for the largest share of imports into Germany with goods worth €106.2 billion, followed by the Netherlands with €98.2 billion and France with €65.2 billion.

"It is noteworthy that Germany's trade with China is almost balanced, suggesting that with the right products, it is possible to engage in mutually beneficial trade," Reint Gropp, president of the Halle Institute for Economic Research (IWH), told Xinhua. Germany's trade deficit with China amounted to €13 billion in 2018.

"Tariffs and unilateral sanctions are the wrong path to achieve mutually beneficial outcomes from international trade. Progress in the fairness of international trade can only be achieved through multilateral negotiations within the framework of the WTO (World Trade Organization)," Gropp added.

The Netherlands, as an important transit country for goods arriving at its ports, such as Rotterdam, Europe's largest harbor, was Germany's second largest trading partner. The value of goods traded between Germany and the Netherlands totaled €189.4 billion. The United States was third on the list with €178 billion.

The top customer for German goods was the United States with a volume of €113.5 billion. Placed second and third, respectively, were France (€105.3 billion) and China (€93.1 billion).

"Although China is not Germany's most important export destination, it is ranked first among the countries of import origin since Germany traditionally has a trade deficit with the Middle Kingdom," Juergen Matthes, head of the research unit for international economics and economic outlook at the German Economic Institute (IW), told Xinhua.

"China is currently facilitating access to its market for German companies in some areas," Matthes said.

Germany's trade surplus was the highest with the United States, totaling €48.9 billion, followed by the United Kingdom (€45 billion) and France (€40.2 billion). US President Donald Trump has repeatedly criticized the German trade surplus and threatened to impose punitive tariffs on German exports, such as cars.