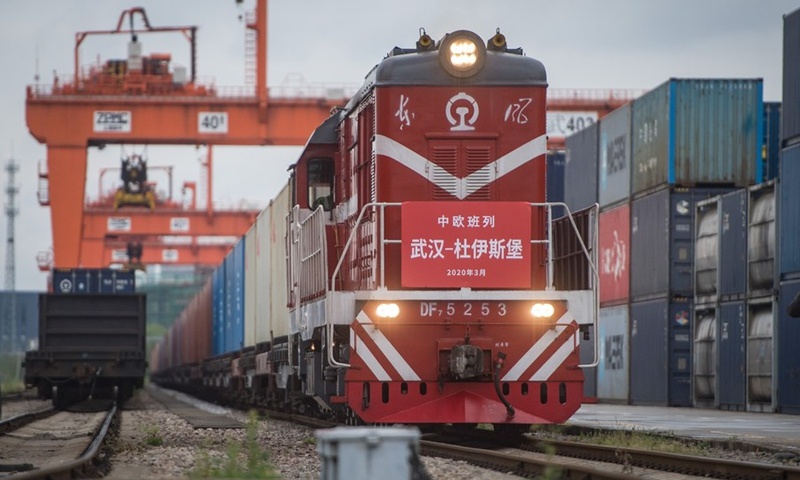 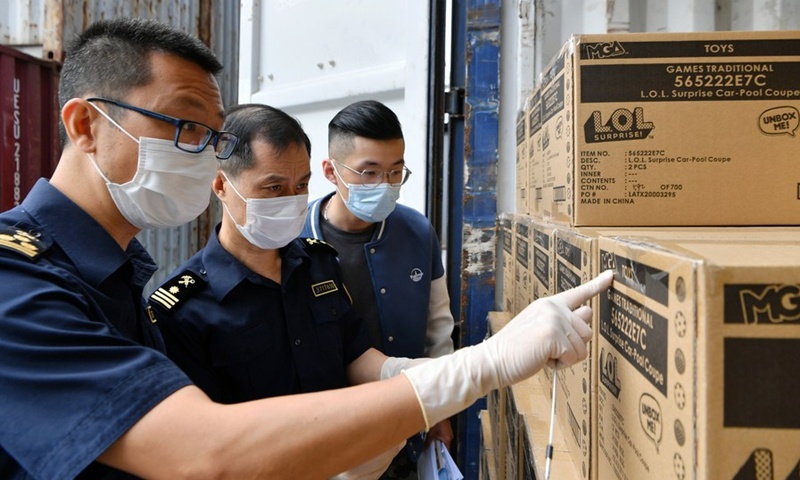 China was Germany's most important trading partner in 2020 for the fifth consecutive year, the Federal Statistical Office (Destatis) announced on Monday.

Despite the coronavirus crisis, foreign trade turnover with China increased by 3.0 percent compared to 2019, with goods worth 212.1 billion euros (256.7 billion U.S. dollars) traded between China and Germany last year, according to the provisional figures of Destatis.

"The importance of China for German imports is growing steadily," Destatis stressed.

Since 2015, China has been Germany's biggest import partner. Last year, goods worth 116.3 billion euros were imported from China to Germany, an increase of 5.6 percent compared to 2019.

Similar to overall foreign trade, imports from the Netherlands fell 9.6 percent compared to 2019, while imports from the United States were down 5.0 percent year-on-year. "The coronavirus crisis led to declines here," Destatis noted.

The United States remained Germany's biggest export market, unchanged since 2015, although exports declined by 12.5 percent compared with 2019 to reach 103.8 billion euros, according to Destatis.