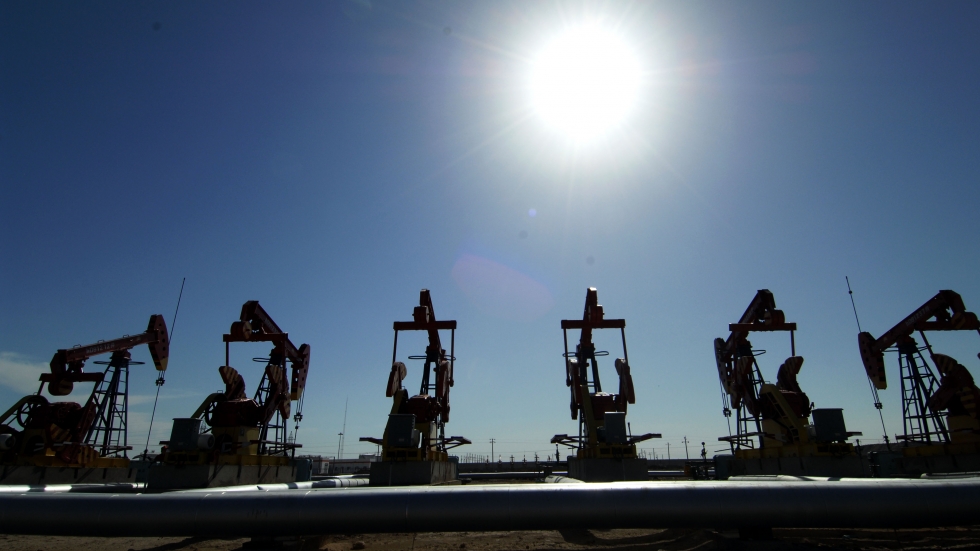 MUSCAT, Feb. 13 (Xinhua) -- China remained the largest buyer of Oman's crude oil in January despite a decrease from the previous month, a monthly report by Oman's Ministry of Oil and Gas said on Wednesday.

Oman's production of crude oil and condensate in January amounted to about 30.08 million barrels, with a daily average of 970,268 barrels, according to the report.

The total crude exports reached about 23.3 million barrels in the same month, the report said.

As the largest importer of Oman's crude in January, China took 78.83 percent of Oman's total crude exports, decreasing by 8.4 percent compared to the imported volumes during December 2018.

The average price of West Texas Intermediate crude oil at the New York Mercantile Exchange raised by 2.39 U.S. dollars from the previous trading's month to settle at 51.76 dollars per barrel.