WASHINGTON, May 15 (Xinhua) -- China's holdings of US Treasuries decreased to 1.121 trillion US dollars in March after a three-month rising streak, according to the data released Monday by the US Department of the Treasury. 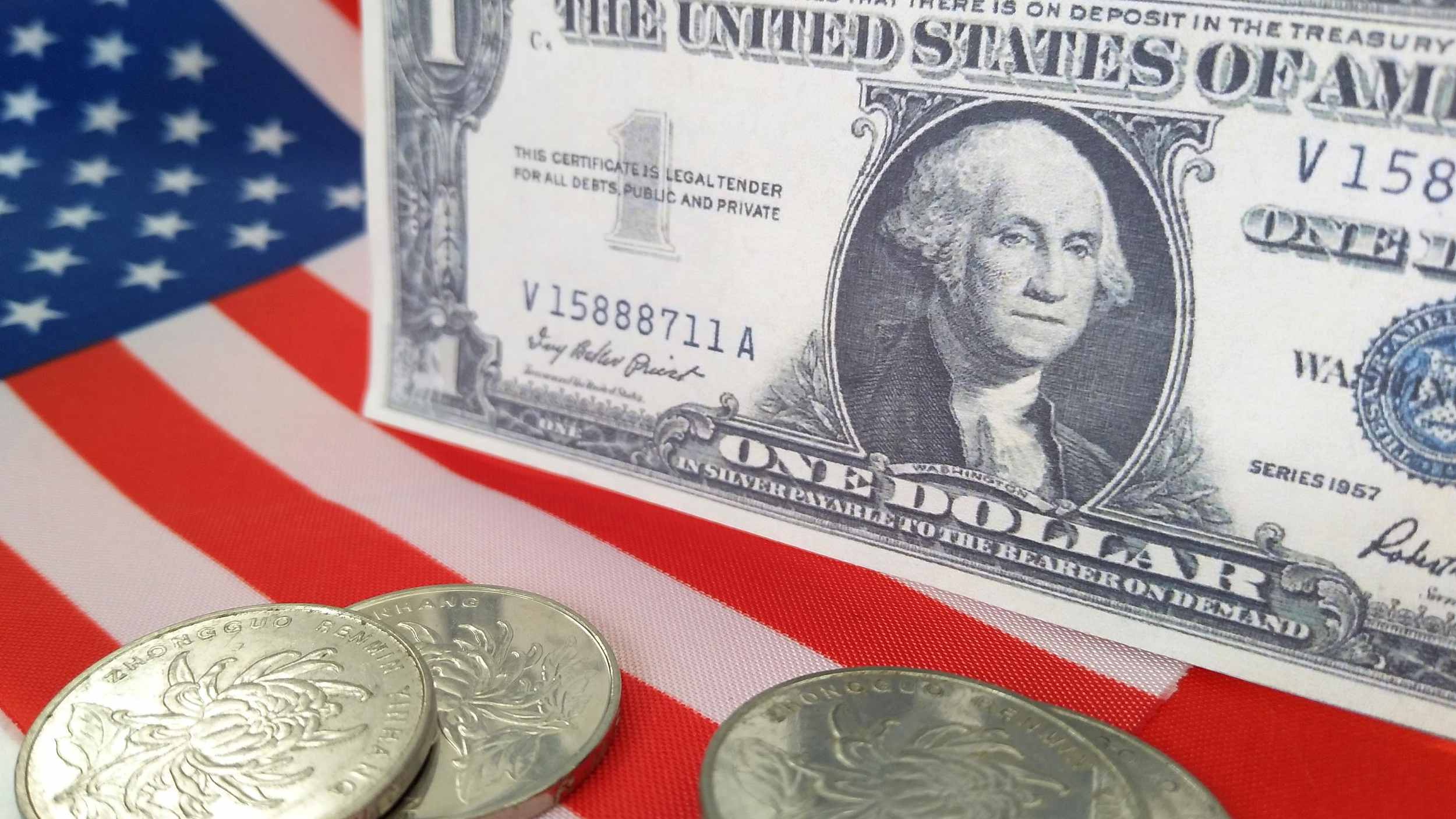 Combined, China and Japan hold more than one third of the total foreign holdings of US Treasuries.