FRANKFURT, Dec. 12 (Xinhua) -- For many companies considering changing suppliers in the wake of supply-chain disruptions during the COVID-19 pandemic, China remains the most attractive outside their main country of location, according to a latest survey by credit insurer Euler Hermes. 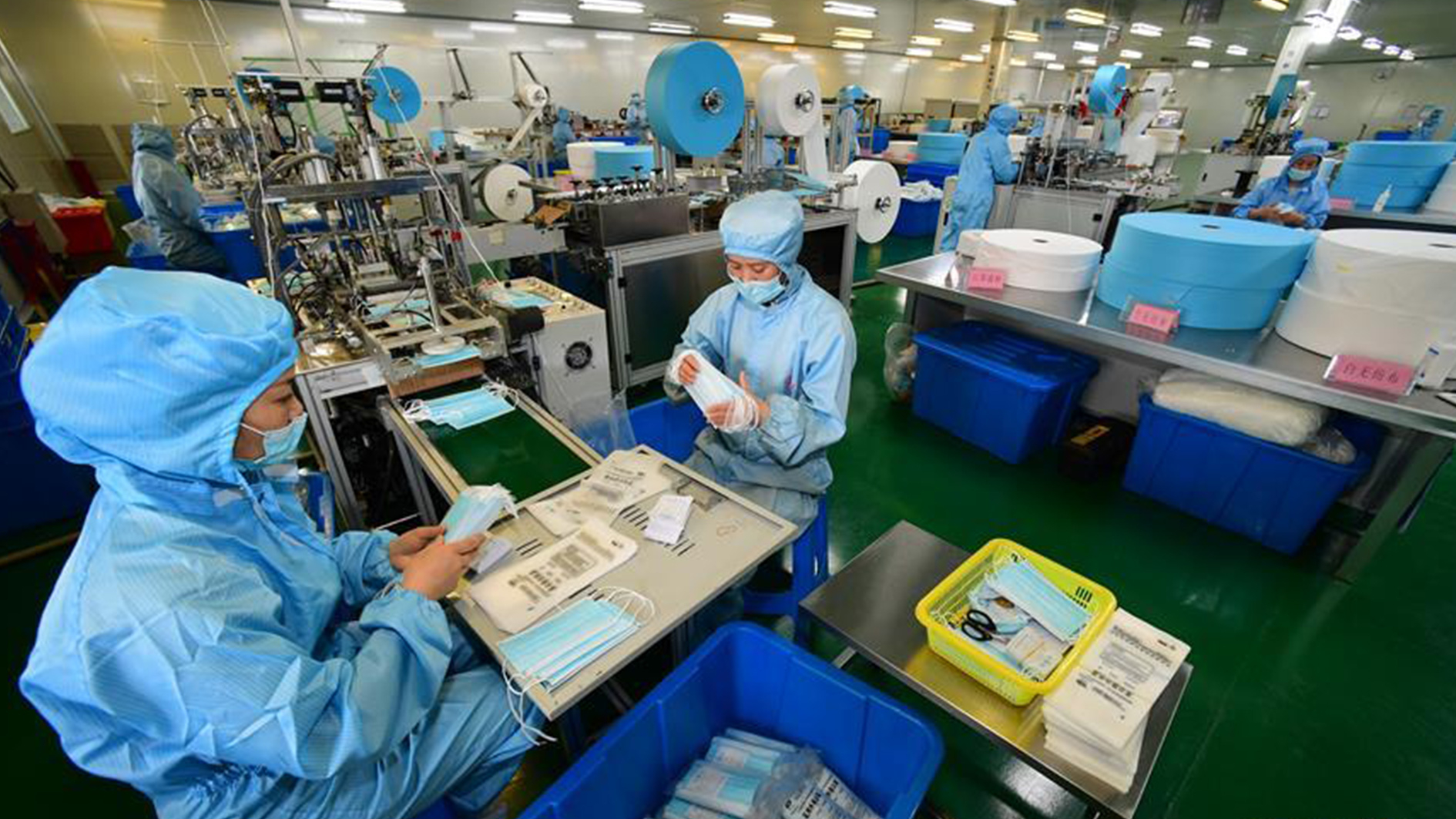 The survey was conducted between mid-October and early November among 1,181 companies in Germany, the United States, the United Kingdom, France and Italy. As many as 94 percent of the companies surveyed said they had a temporary disruption in their supply chain, said Euler Hermes, a subsidiary of German insurer Allianz, in a report published Thursday.

In response to the supply-chain disruptions, 52 percent of the companies said they had taken protective measures. Fifty-five percent are considering looking for new suppliers in the next six to 12 months -- in a third of the cases, they are considering moving suppliers to countries that are already in their top three existing supplier locations, the results showed.

For those considering moving, Chinese suppliers remain the most popular outside local ones, the report said. According to the survey, China appears in the top three for 18 percent of the surveyed companies considering changing suppliers.

The report cited a preference towards a continuation of current supply chain dynamics, as well as a search for cost-effectiveness in times of great uncertainty, as possible reasons behind the choice.

The survey found companies based in Germany, Italy and the UK mention China as their first choice significantly more than others. The report said 30 percent of UK companies considering changing suppliers mention China in their top three choices.

The report noted that companies in the automotive sector in particular find China attractive when looking for new suppliers. Companies that are highly digitized are significantly more likely to look for suppliers in China, it also said.

The survey also found that less than 15 percent of those concerned with relocation are considering "reshoring" -- bringing production back home.