China remains the largest non-US holder of US Treasury Bonds despite selling some of its holdings for the third consecutive month in August. 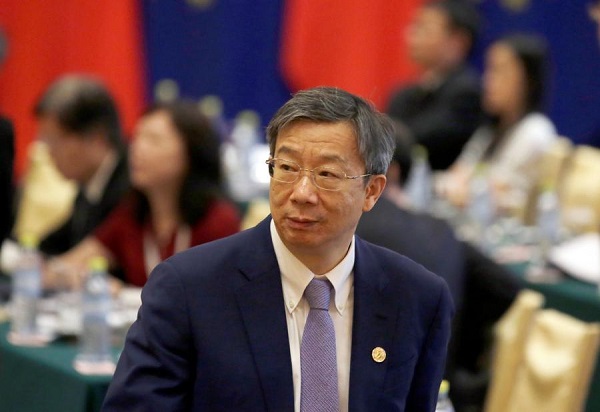 Data from the US Treasury Department on October 16 shows China owns $1.1651 trillion in treasury bonds.

People’s Bank of China governor Yi Gang said that while China’s US Treasury Bonds holdings are at a record low since June last year, China is not the only country making adjustments to broaden its basket of major currencies. He said that Japan,  the second largest holder of US debt, sold $5.6 billion in bonds, which now stands at $1.0299 trillion, also its lowest level since October 2011. 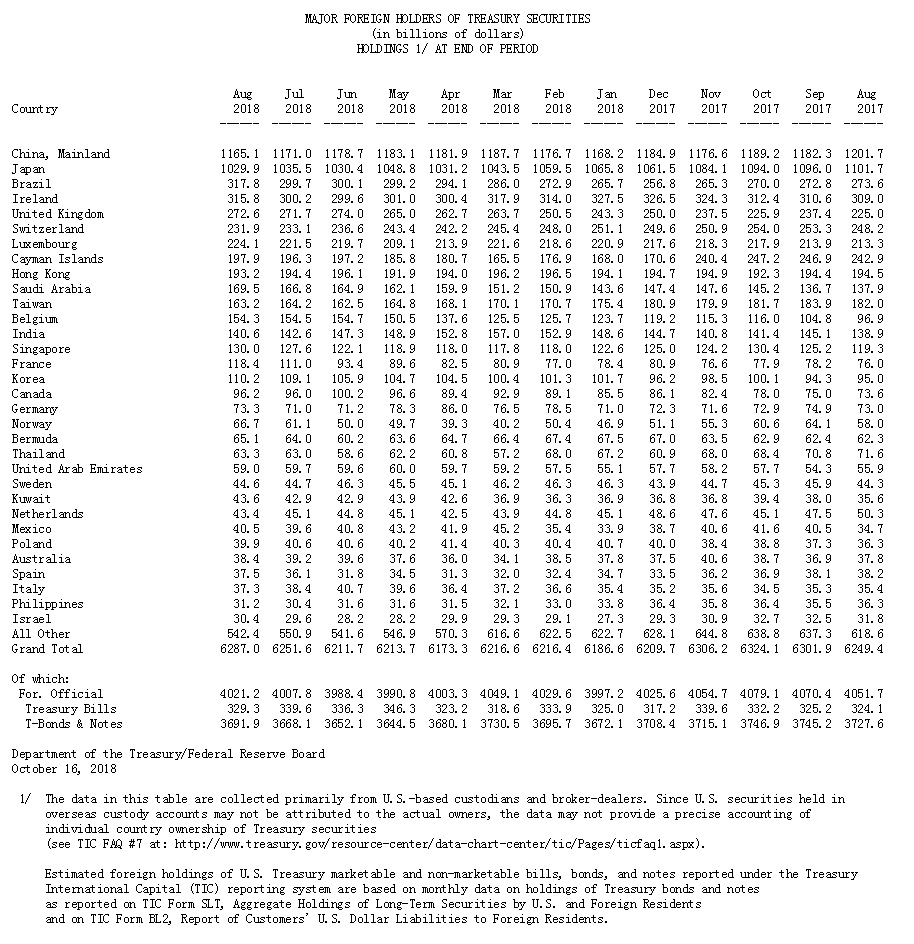 "China will continue to let the market play a decisive role in the formation of the yuan exchange rate. We will not engage in competitive devaluation, and will not use the exchange rate as a tool to deal with trade frictions," Yi stressed in a statement to the IMF on October 12. "If they decide they don't want to hold them, there are other buyers," Mnuchin told CNBC.

It is remarkable that Russia is not among the major foreign holders of Treasury securities.

Since April, Russia has no longer been included in the list of major overseas holders of Treasury International Capital (TIC)'s US debt. In April, Russia’s US debt holdings fell by 50 percent from the previous month, and in May it fell by at least 40 percent.

The share of the US dollar in the global central bank's foreign reserves has dropped to 62.3 percent, the lowest since 2013, according to IMF data. 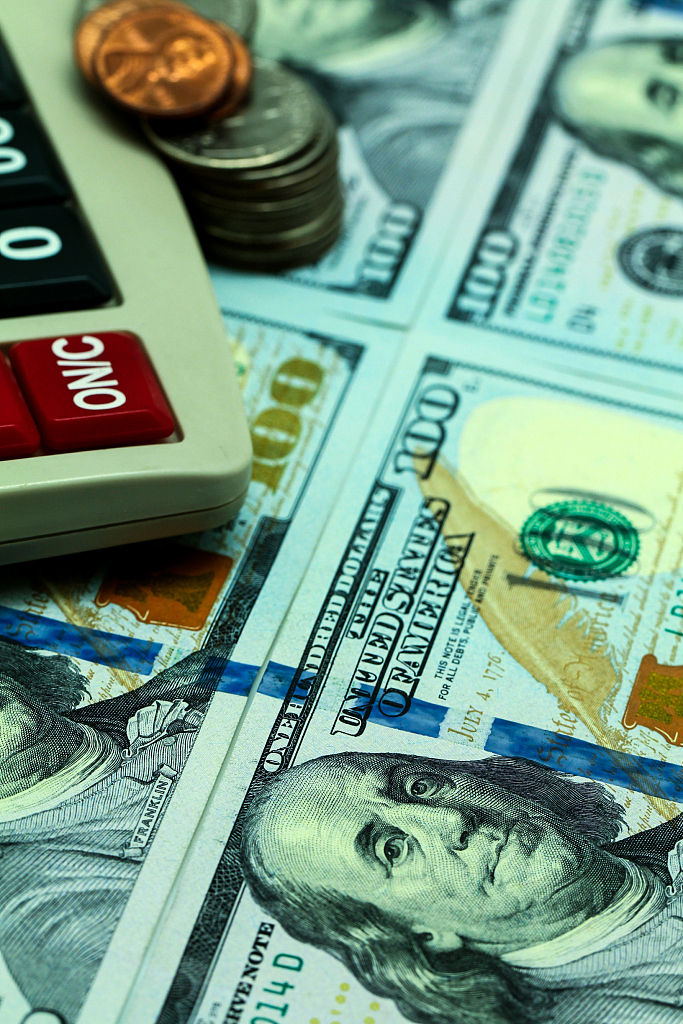 On the other hand, the share of the euro, yen and yuan in the global central bank's foreign reserves has increased significantly.

Some business insiders also noted that selling US Treasury bonds to maintain the yuan exchange rate could be an option.