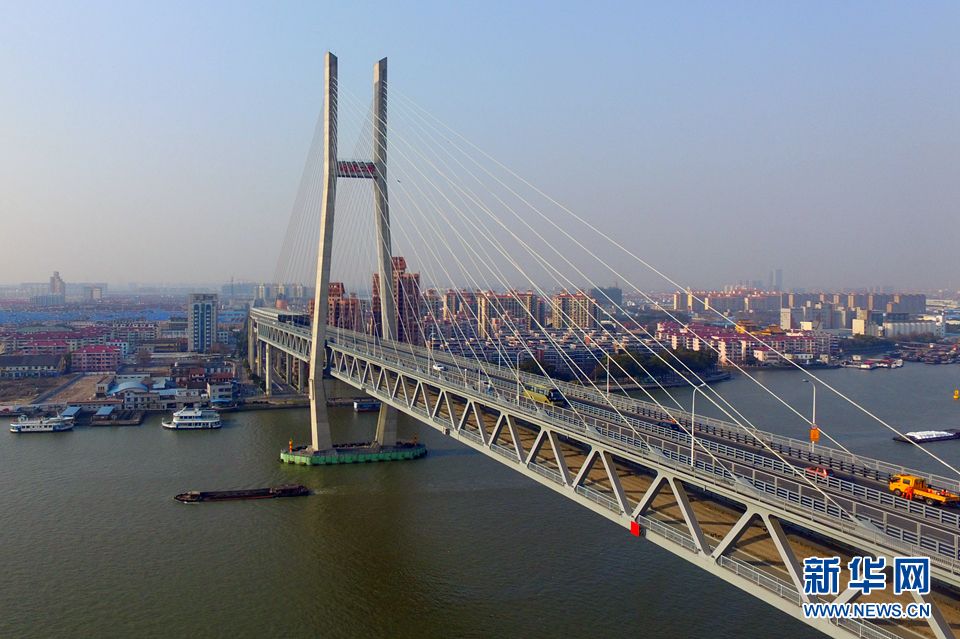 The FDI inflow of the country rose 2.6 percent in the first 11 months of this year, ranking the second in value worldwide.

China’s fixed-asset investment grew 5.2 percent in the same period from a year ago, flat with the rate in the first 10 months of 2019.

On the morning of Nov.23, BASF (Guangdong) Verbund Site Project officially commenced on Donghai Island of Zhanjiang, south China’s Guangdong Province. With a total investment of $10 billion, the project represents the German chemical giant’s largest foreign investment so far, and will be the third-largest BASF site in the world.

“The petrochemical project of BASF is the first wholly foreign-funded large-scale integrated petrochemical project in China. It marks a new level of China-Germany cooperation in the manufacturing industry,” Meng Wei, spokesperson of China’s National Development and Reform Commission (NDRC) said at a recent press conference.

The number of large-scale foreign-owned projects worth billions and even tens of billions of U.S. dollars has increased, which is a distinctive feature of China’s foreign investment this year, Meng introduced.

U.S. automaker Tesla’s gigafactory in Shanghai is also Tesla’s largest foreign investment project, Meng said, adding that the gigafactory started construction in Jan. and began production near the end of 2019.

Many Internet users hailed the construction progress as “China speed”, said Meng, noting it fully demonstrates the effective combination of enterprises’ aspirations for investment and the administrative efficiency of the Chinese government.

“It’s believed that a number of large-scale foreign-funded new projects in such fields as new energy, new-type petrochemicals, and electronic information will settle in China in the near future,” said Meng.

Rapid progress in construction of large-scale foreign-funded projects has shown foreign investors’ strong confidence in China’s development, noted Meng, stressing that the NDRC will continue making efforts to optimize environment for foreign investment so as to further boost progress in China’s endeavor to promote a new round of opening-up.

The NDRC will make joint efforts with relevant departments to facilitate the implementation of China’s new foreign investment law and supporting regulations and policies, Meng introduced.

The new foreign investment law and regulation will provide better protection and services, and guarantee a fairer market for foreign investors.

Besides, China will continue deepening reform in delegating powers, enhancing regulation and strengthening public services for foreign investments by improving management systems, simplifying procedures for examination and approval, and providing better services for the implementation of foreign-funded projects, Meng noted.