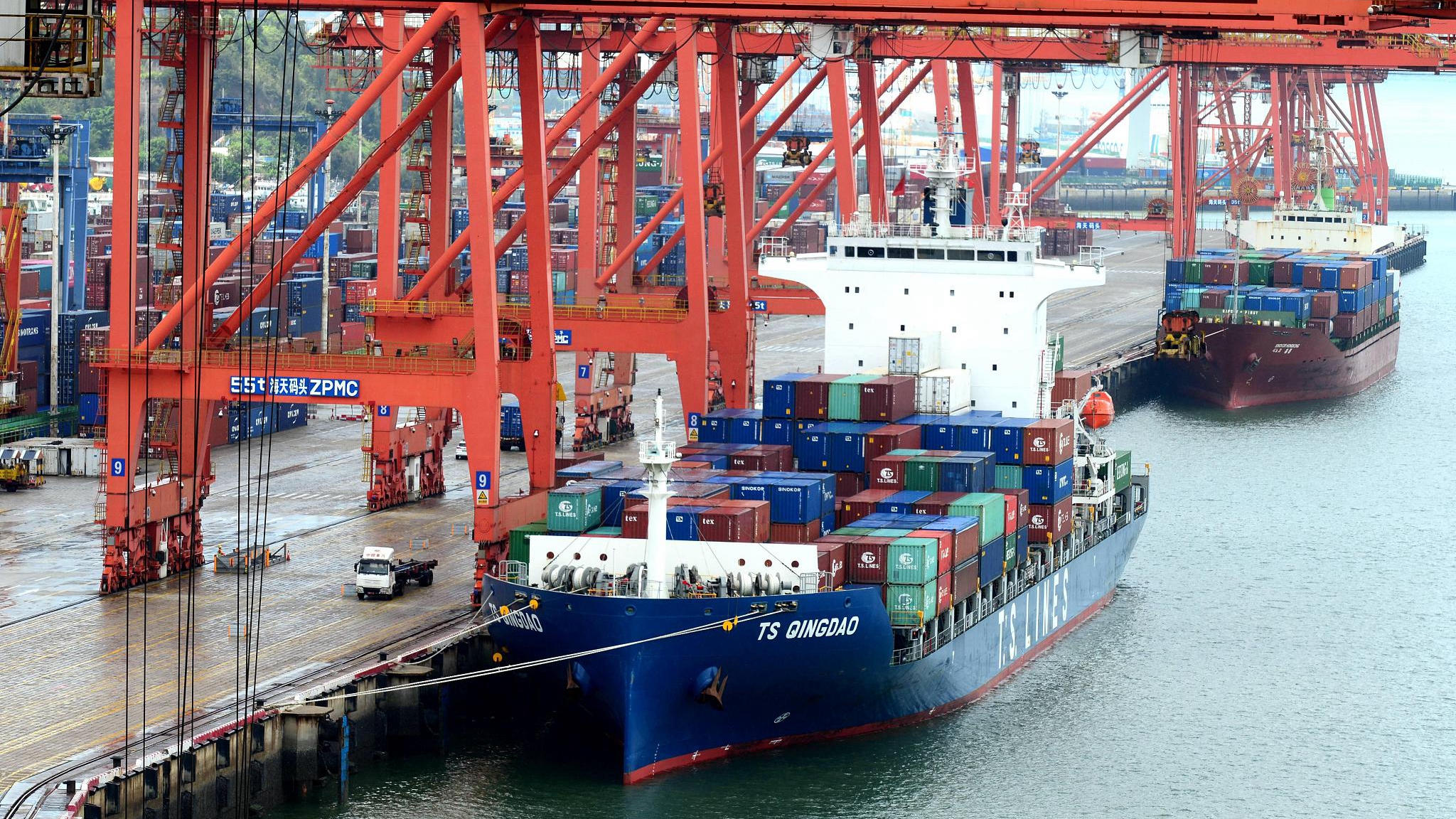 BEIJING, Jan. 28 (Xinhua) -- China had maintained its position as the world's largest trading nation in goods during the past five years, with its imports and exports taking up a record-high share in the global market, the country's customs regulator said Thursday.

China's foreign trade accounted for 12.8 percent of the world's total during the first 10 months of 2020, rising from 11.9 percent in 2015 and hitting a historic high, said Ni Yuefeng, head of the General Administration of Customs (GAC).

China emerged from the global economic and trade challenges in 2020 as the world's only major economy to have registered positive growth in foreign trade in goods, a GAC spokesperson said earlier this month.