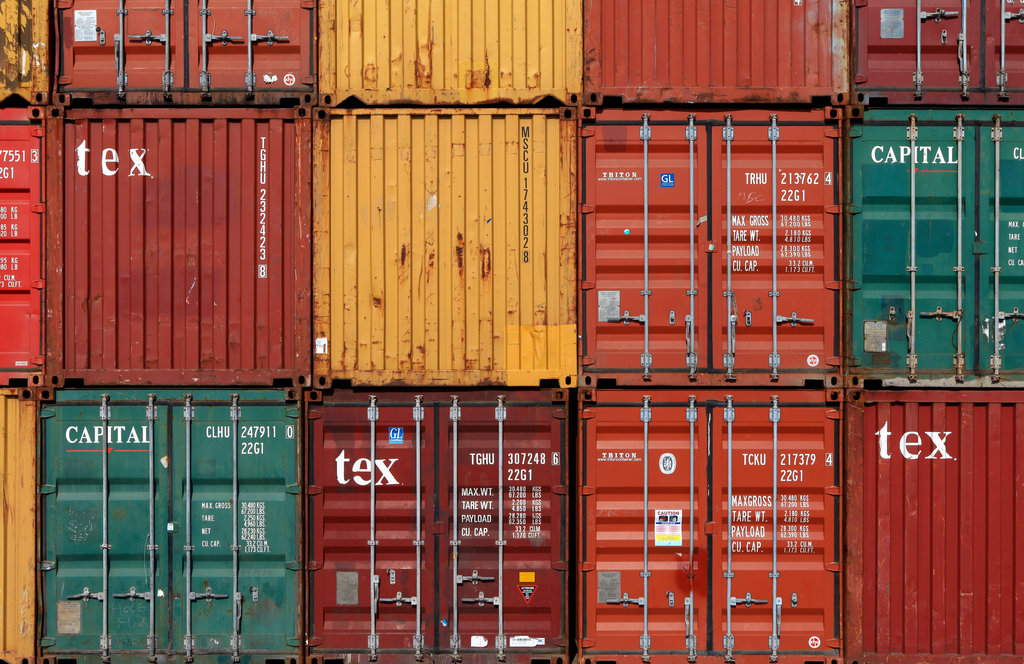 China has been the world's second-largest importer for 11 consecutive years, the Ministry of Commerce (MOC) said Thursday.

In the first half of the year, China's imports of goods accounted for around 12 percent of the world's total, and the country also contributed to 15 percent of the increase in imports worldwide during the period, said Shu, citing World Trade Organization data.

China will consistently push forward high-level opening-up, expand imports and turn its market into a global one, a market shared by all, and accessible to all, Shu said.

The country will continuously improve trade liberalization and facilitation and optimize its business environment to promote global recovery and growth, Shu noted.