BEIJING, Nov. 5 (Xinhua) -- China's deficit in the current account stood at $12.8 billion in terms in the January-September period, data showed. 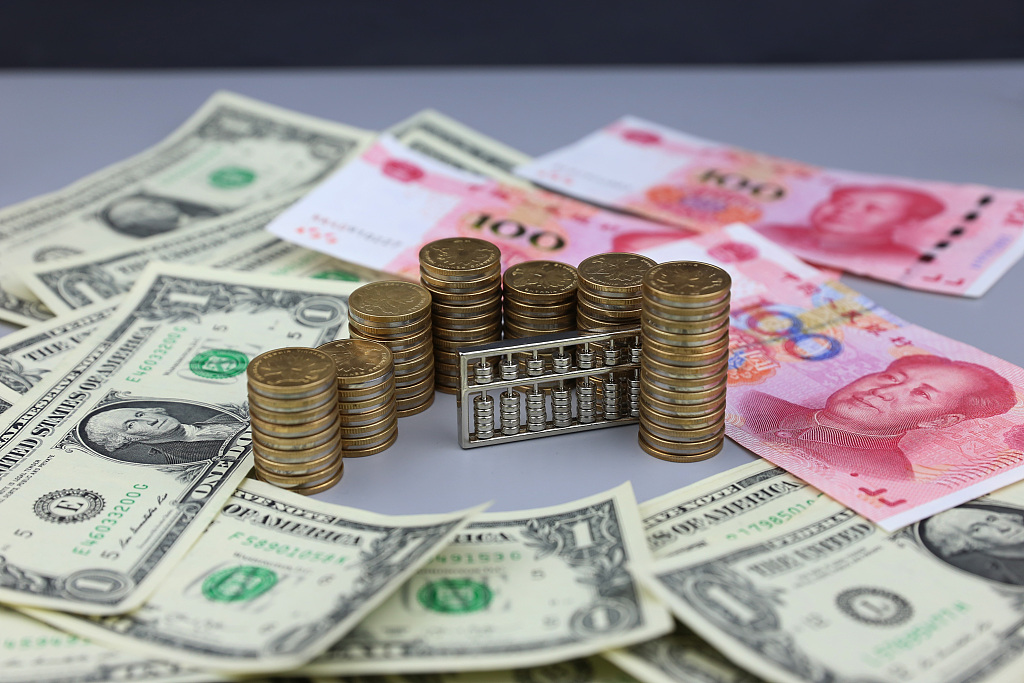 That was down from $28.3 billion in the first half of the year, the State Administration of Foreign Exchange (SAFE) said Monday in an online statement.

China's service trade posted a deficit of $229.5 billion, up from $147.3 billion in H1. The spending on trips, transport and intellectual property rights contributed to the bulk of the deficit.

China has taken steps to improve its service trade, including gradually opening up its finance, education, culture and medical sectors.

SAFE said China's international balance of payments was within a range of equilibrium last quarter and will continue to remain reasonable in the future.

China saw a goods trade surplus of $256.1 billion in the first three quarters.