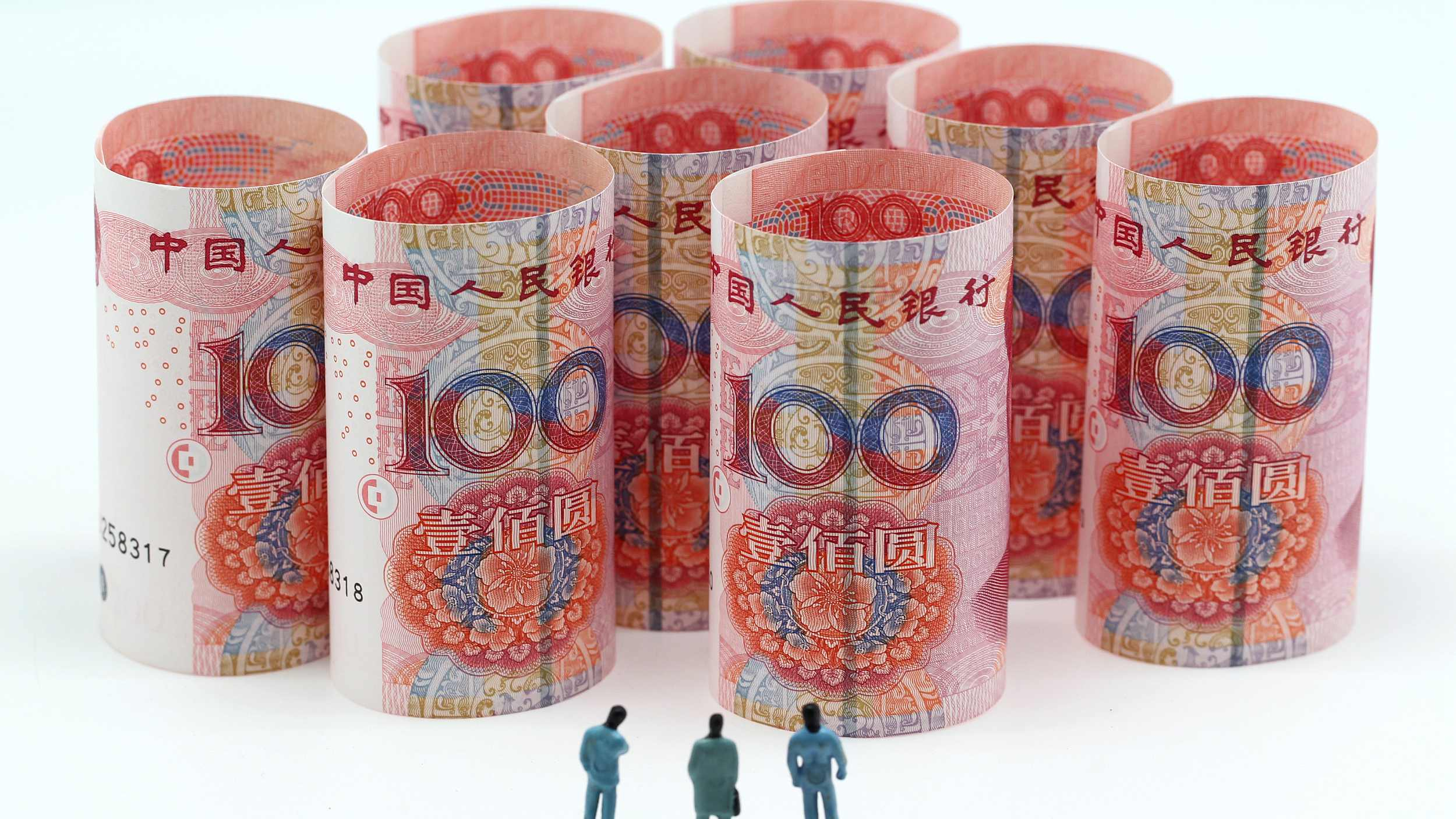 China reported a current account surplus of 75.1 billion U.S. dollars in the first quarter of 2021 amid a strong exports recovery, the State Administration of Foreign Exchange said Friday.

Trade in goods posted a surplus of 118.7 billion dollars in the first three months, with exports jumping by 49 percent year on year in U.S. dollar terms and imports rising 29 percent.

Trade in services saw a deficit of 22.3 billion dollars, down by 53 percent year on year.