The number of 5G terminal connections in China has reached 365 million as the country pushes forward 5G network construction, data from the Ministry of Industry and Information Technology (MIIT) showed.

The country has completed the construction of the world's largest 5G standalone network, said Tian Yulong, chief engineer at the MIIT, citing figures that so far some 961,000 5G base stations have been built across the country.

The numbers have increased from 310 million terminals and 819,000 base stations recorded in May. 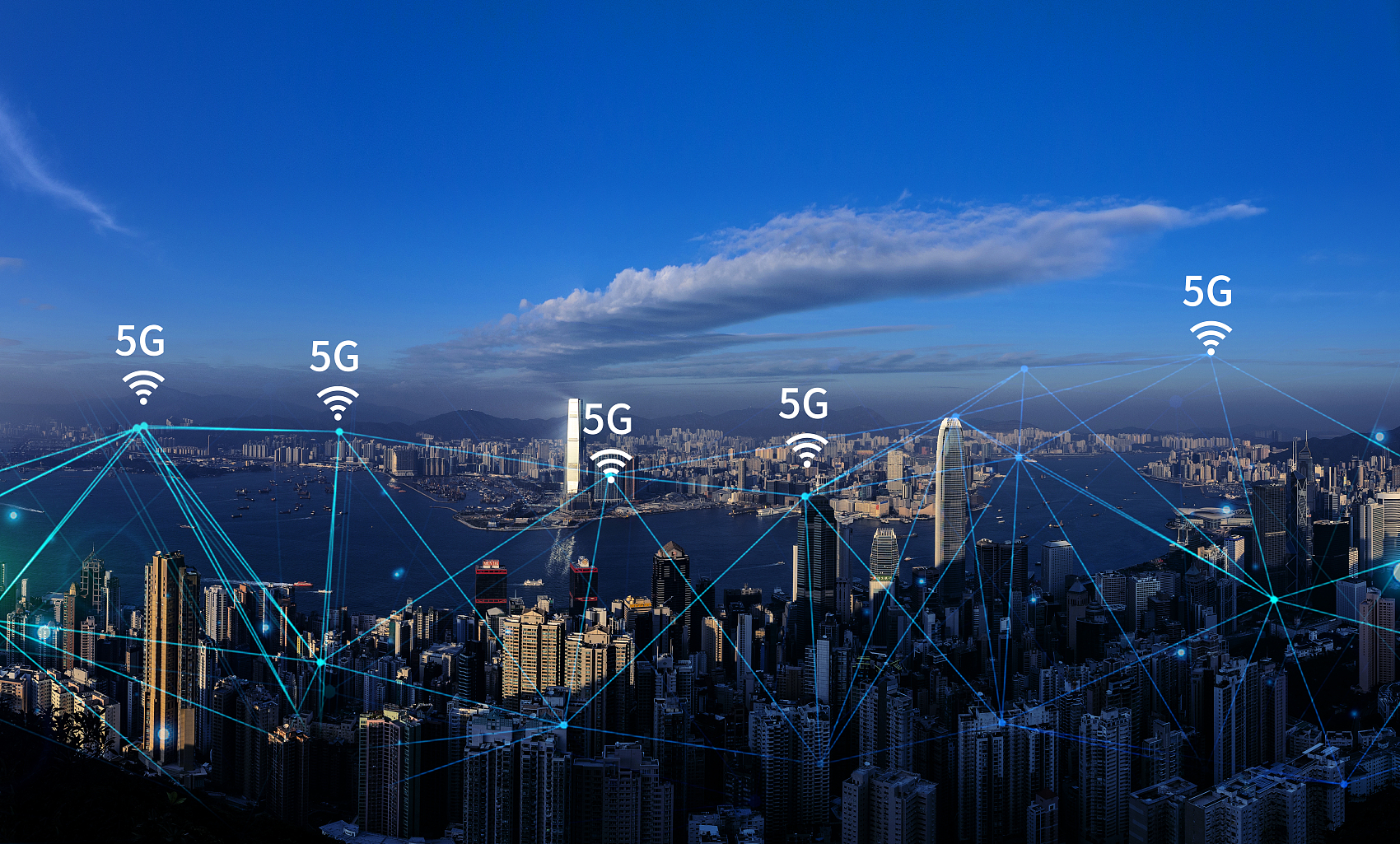 Shipments of 5G phones in China stood at 128 million units in the first half of this year, accounting for 73.4 percent of the country's total mobile phone shipments during the period, according to Tian.

Since its commercialization two years ago, the 5G technology has played an important role in fields such as industrial production, energy and medical services and driven forward the digital transformation in China's economy and society and development of the digital economy, said Tian.

China expects to see the number of 5G users exceed 560 million by 2023, according to a recent guideline.

By then, 5G network is expected to be used by over 40 percent of personal mobile phone users, and every 10,000 people in China will enjoy more than 18 5G base stations, the guideline said.