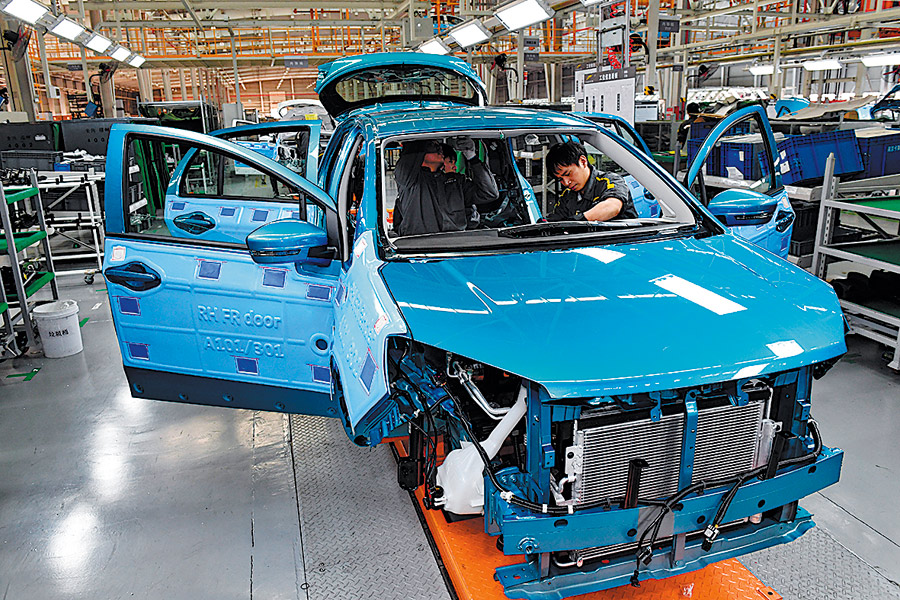 In breakdown, the export of passenger cars dropped 14.5 percent year-on-year to 259,000 during the period, while that of business cars jumped 21.7 percent to 133,000 year-on-year, said China Association of Automobile Manufacturers (CAAM).

In May alone, the country exported 78,000 vehicles, a 16.4 percent decrease from a year ago, CAAM data showed.

According to the association, key enterprises of the auto industry saw their major business revenue down 9.2 percent to reach 1.26 trillion yuan ($183 million) during the Jan-April period.

China, the world's largest auto market, saw a drop in car sales for the first time in over two decades in 2018.

The government earlier this month announced measures to boost car sales, such as prohibiting local governments from imposing any limit on the consumption and use of NEVs.