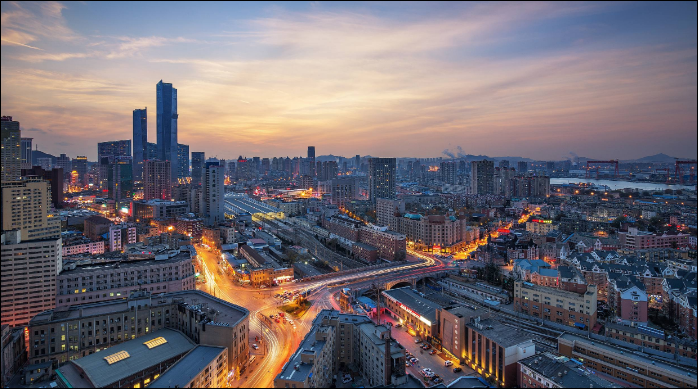 The growth in service exports was achieved as the country's policies and measures to promote resumption of work and production and to stabilize foreign trade paid off, said Gao Feng, a spokesperson for the Ministry of Commerce, at a press conference Thursday.

For the first four months, China's service exports dropped 2.2 percent from the same period last year, while total service trade went down 13.2 percent to 1.51 trillion yuan, according to Gao.

Gao also noted robust growth in the trade of knowledge-intensive services, which jumped by 6.7 percent year-on-year to hit 637.37 billion yuan in the first four months, accounting for 42.1 percent of the total service trade volume.