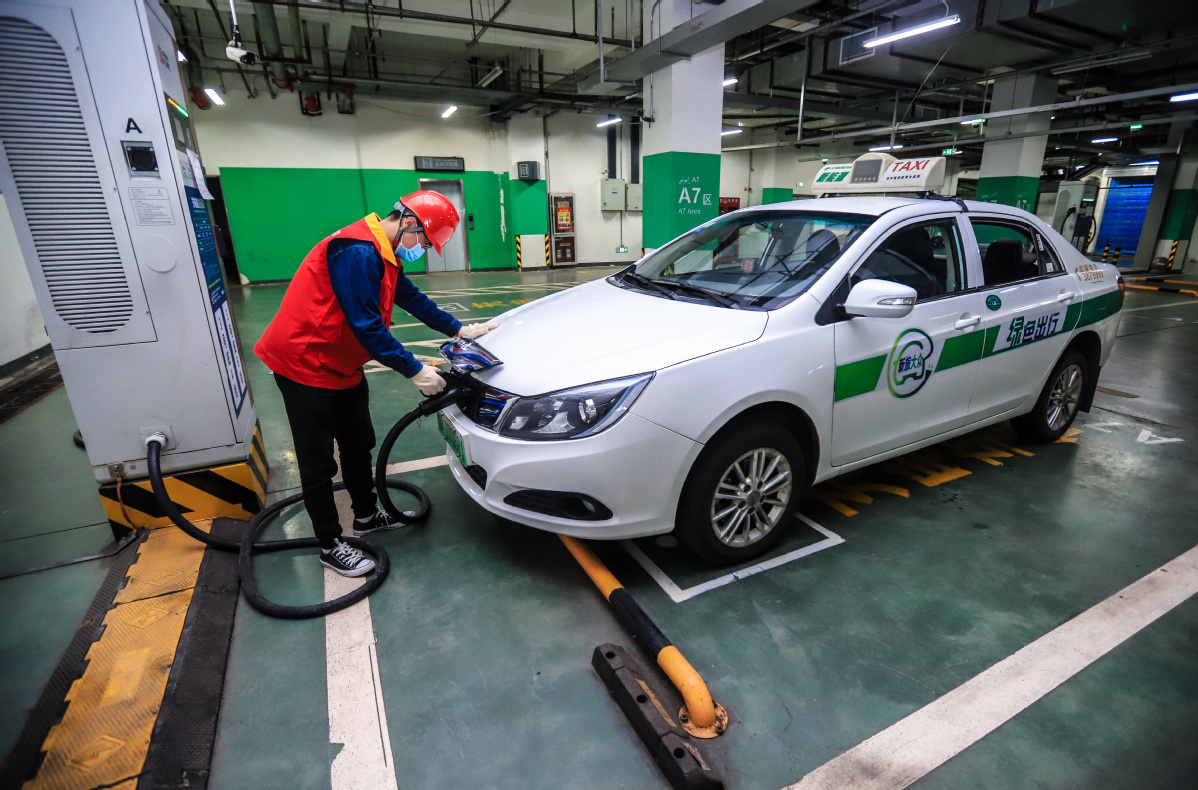 About 109,000 NEVs were sold last month, up 25.8 percent year-on-year, according to the China Association of Automobile Manufacturers (CAAM).

China's auto market, hit by COVID-19, began to recover in April thanks to unleashed pent-up demand and encouraging policies, with sales rising 4.4 percent year-on-year. This ended a contraction streak over the past 21 months, according to CAAM.