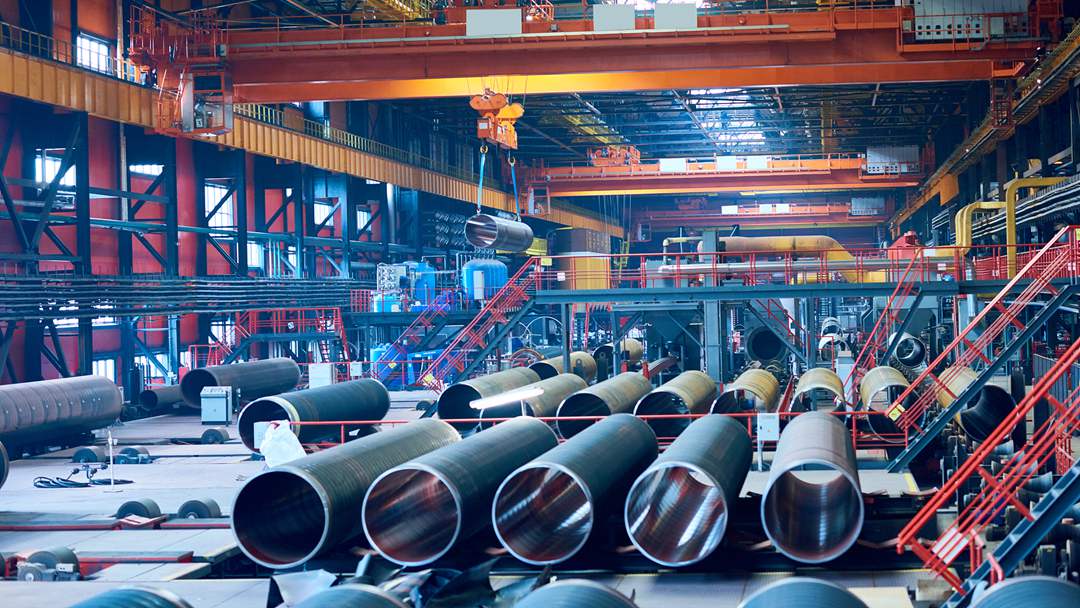 China is to release the national reserves of copper, aluminum and zinc to ease commodity price hikes, the National Development and Reform Commission said in a regular press briefing, June 17, 2021. (Photo: VCG)

China has achieved preliminary success in curbing a commodity price surge, the country's top economic planner said on Thursday, as market speculation has begun to cool down and some prices have declined.

Global prices for some bulk commodities have risen in recent months, with officials saying the increases have deviated from the fundamentals of supply and demand.

Through these cooling measures, the cost of iron ore, steel and copper has started to come down.

The top economic planner revealed at a regular press briefing that the authorities will release national reserves of copper, aluminum and zinc at an appropriate time for mid- and downstream processing and manufacturing enterprises through open bidding.

The move will take care of small- and medium-sized enterprises, help boost market supply, ease cost pressure on firms, and enable stable prices of commodities, according to the NDRC.

The top economic planner also said it will speed up the revision of the negative list for foreign investment access and further shorten it to promote further opening-up of the services sector.

China has maintained a steady and positive trend in attracting foreign investment since the beginning of this year, and foreign investors' confidence in the country has been further strengthened, the commission said.

The country has attracted 481 billion yuan (about $74.9 billion) of foreign investment in the first five months of this year, up 35.4 percent from a year earlier and 30.3 percent from 2019, according to the NDRC.

A survey by the American Chamber of Commerce in China showed that nearly two-thirds of companies surveyed had a plan to increase investment in the country this year.

Meanwhile, a survey by the European Union Chamber of Commerce in China showed 60 percent of companies surveyed would expand their business in the country, with an increase of 8 percentage points from the previous year.

The top economic planner also briefed that it has approved five fixed-asset investment projects worth 74.9 billion yuan in May, mainly in the transportation and power sectors.