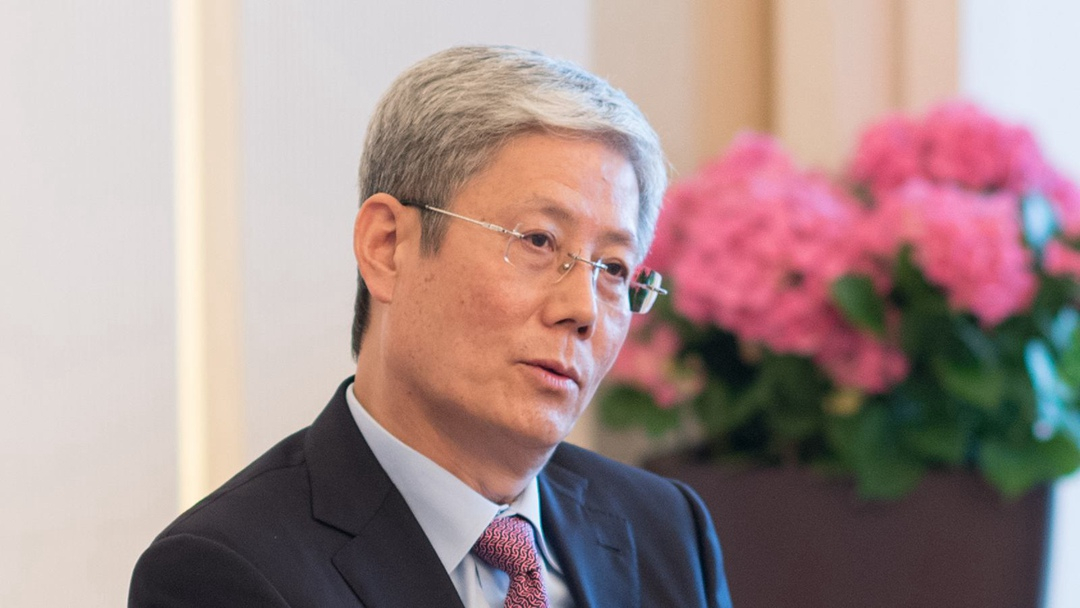 But not all sectors would be victims in the stormy trade relations. Synergistic areas such as healthcare will see collaborations continue, according to Fu.

“I think in the Medicare Deliver System, like Boston hospitals, Boston Harvard Medical School and medical institutions, [they] are very eager to develop a collaboration relationship in delivery services to Chinese,” Fu said.

As China deals with an aging society, added with the increase in people being conscious of their health, he is positive that healthcare would be a potential for Chinese and American businesses to explore together. Moreover, he believed healthcare is not only a business thing, but also a part of social responsibility.

Cooperation in the retail sector is another focus. The China Resources Group is in talks with American retailer Amazon to bring some of their advanced retail technologies to China.

“The initial meeting is very positive. We all realize that China Resources is a great player in China, [and Amazon is] a leader in technologies. We are exploring to see whether we can do something in China,” Fu said.