FRANKFURT, Nov. 20 (Xinhua) -- China has taken a responsible approach in  internationalizing of the renminbi (RMB) or yuan, and it is unfair to accuse the country of competitive devaluation of its national currency, said a member of the Bundesbank, Germany's central bank, here on Wednesday. 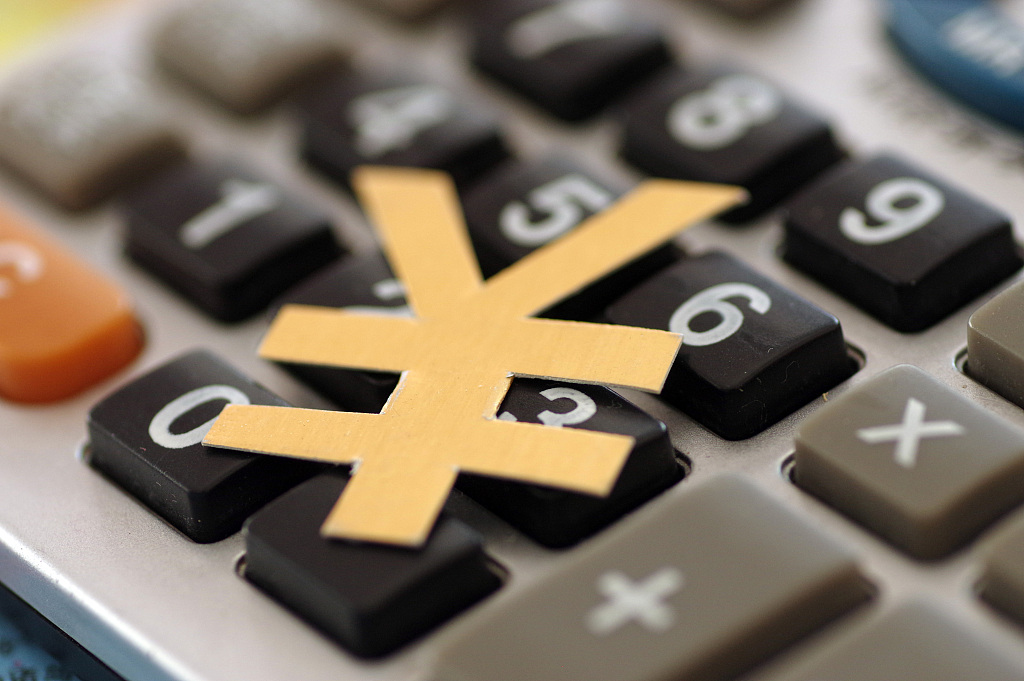 No proof was found in research by the International Monetary Fund (IMF) and the Bundesbank that China has been manipulating the yuan's exchange rate, said Burkhard Balz, a member of the Executive Board of the Bundesbank, while addressing a China Day event during the 22nd Euro Finance Week.
The share of renminbi in international payments is still disproportionately low compared to China's large presence in the global economy, and more needs to be done to dispel investors' concerns and further open up the financial market, Balz said.
In August, the U.S. Treasury Department designated China as a "currency manipulator" following the weakening of the Chinese currency beyond 7 yuan per U.S. dollar. The IMF then affirmed its view in a new report that China's exchange rate is broadly in line with economic fundamentals.