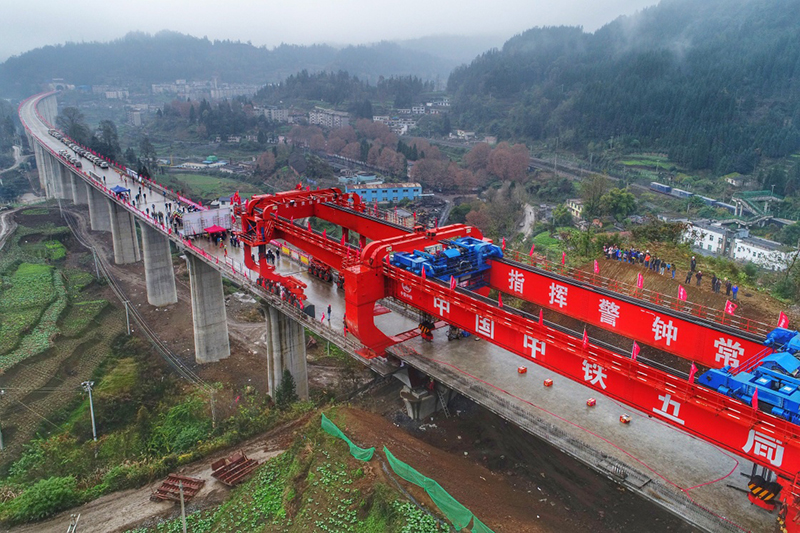 As of Sunday, the resumption rate of key railway projects had reached 93 percent, according to the company.

All rail projects scheduled to be put into operation this year have resumed construction with over 450,000 people on sites.

There are currently only eight railway projects having yet restarted construction, with two in Hubei Province, the epicenter of the novel coronavirus outbreak, and six in northeastern and northwestern areas due to unfavorable weather, it said.