BEIJING, July 30 (Xinhua) -- China has for the first time disclosed the return on investment of its foreign exchange reserves and the currency structure of the reserves. 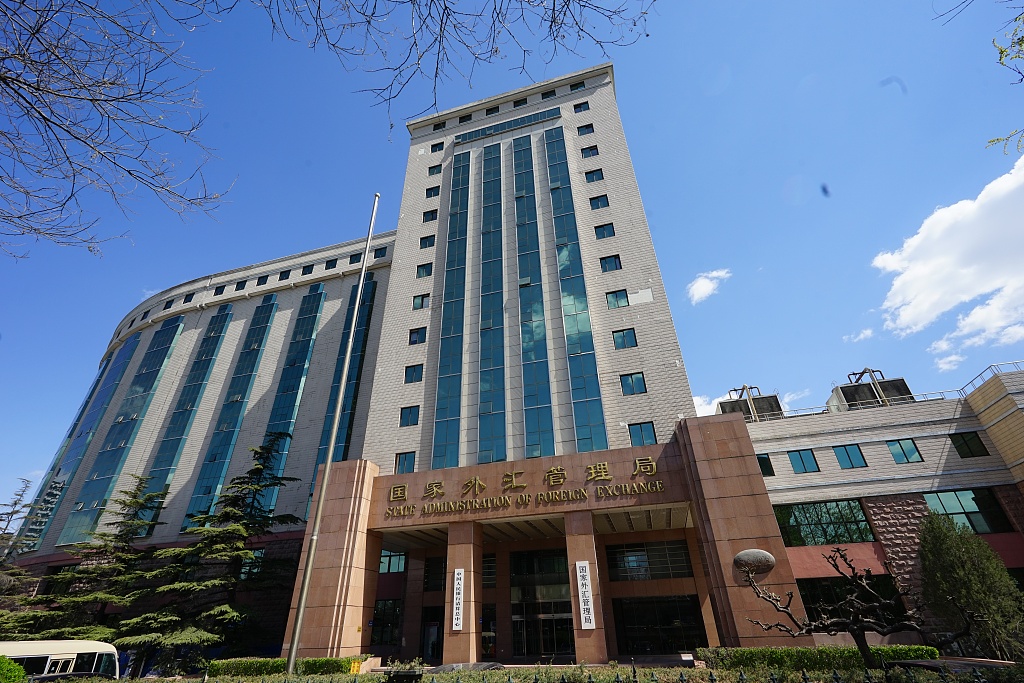 The country's forex reserves generated an average annual return of 3.68 percent between 2005 and 2014, according to the 2018 annual report of the State Administration of Foreign Exchange (SAFE).

At the end of 2014, U.S. dollar-denominated assets accounted for 58 percent of the forex reserves, down from 79 percent in 1995, the SAFE said, without providing more recent data.

The currency structure of the country's forex reserves has been increasingly diversified, and is more diversified than the global average, SAFE spokeswoman Wang Chunying said.

Wang said that revealing the detailed data was in line with the country's efforts to promote opening-up on all fronts and would help enhance the international community's confidence in China's economy.