BEIJING, Aug. 27 (Xinhua) -- China's goods trade has posted robust growth in the past seven decades thanks to the country's reform and opening-up efforts. 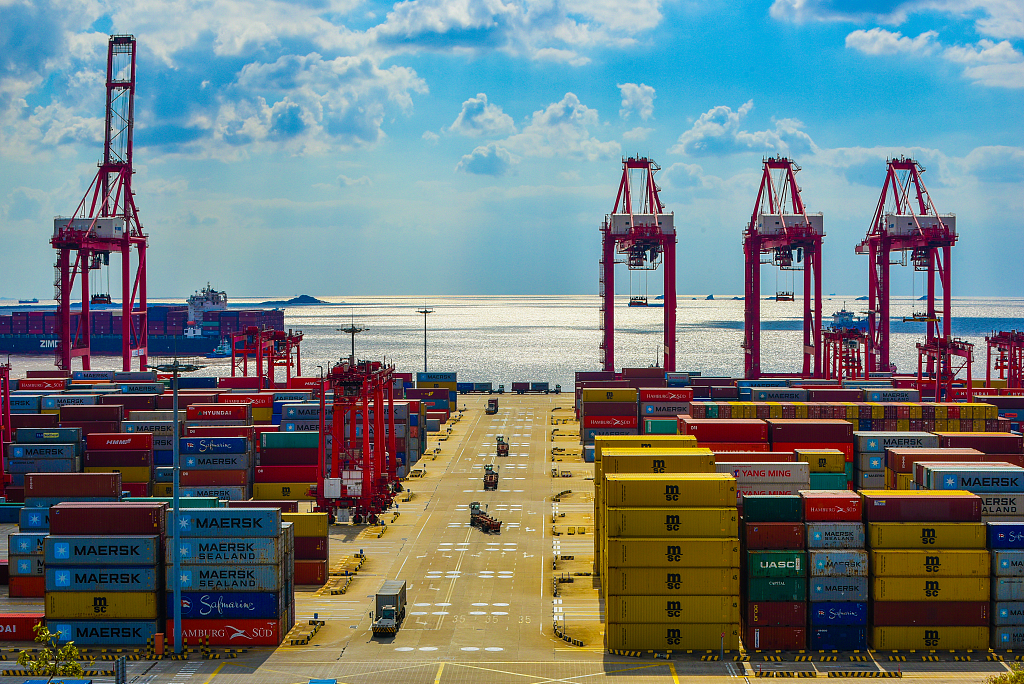 Goods trade volume stood at only 1.13 billion U.S. dollars in 1950, while the number surged to 4.6 trillion dollars in 2018, the National Bureau of Statistics said Tuesday in a report.

Average annual trade growth remained less than 10 percent from 1950 to 1977 under the planned economy, but quickened to about 14.5 percent after China started the reform and opening-up drive in 1978.

China overtook the United States to become the world's largest goods trade country in 2013 for the first time.

The country has also seen fast inflow of foreign direct investment (FDI), keeping the crown of the developing economy with the biggest FDI inflow for 27 straight years, the report showed.