Trade between China and Russia in the first 11 months reached $97.24 billion, up 27.8 percent year-on-year, a Chinese official said Thursday. 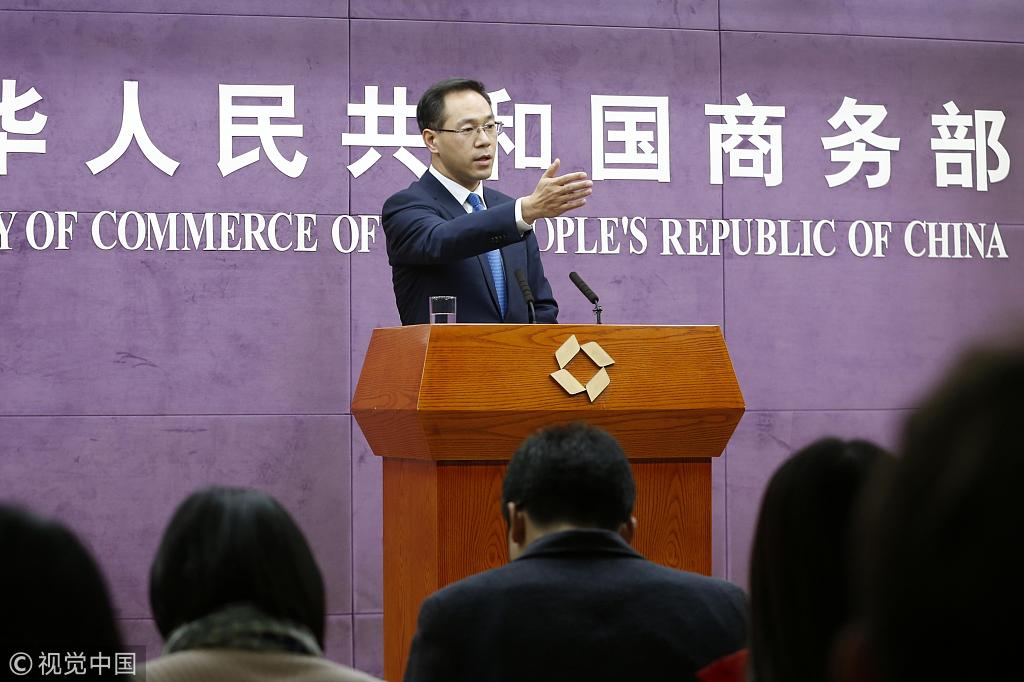