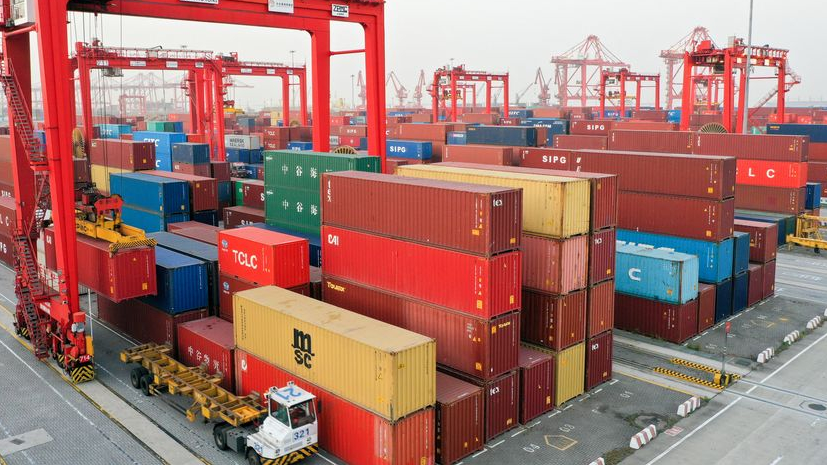 BEIJING, April 23 (Xinhua) -- China's trade with Russia expanded by 3.4 percent year on year in the first quarter (Q1) of this year, the Ministry of Commerce said Thursday.

Trade volume between the two countries stood at 25.35 billion U.S. dollars in the period, Gao Feng, spokesperson with the ministry, told a press conference.

China's imports from Russia increased by 17.3 percent from a year earlier to 16.2 billion dollars, the fastest growth among China's major trading partners.

Meanwhile, China's exports to Russia reached 9.15 billion dollars in the first three months, down 14.6 percent year on year, according to Gao.

The impact of the novel coronavirus epidemic will be short-lived and the prospect of bilateral economic and trade cooperation remains promising, Gao said. Enditem