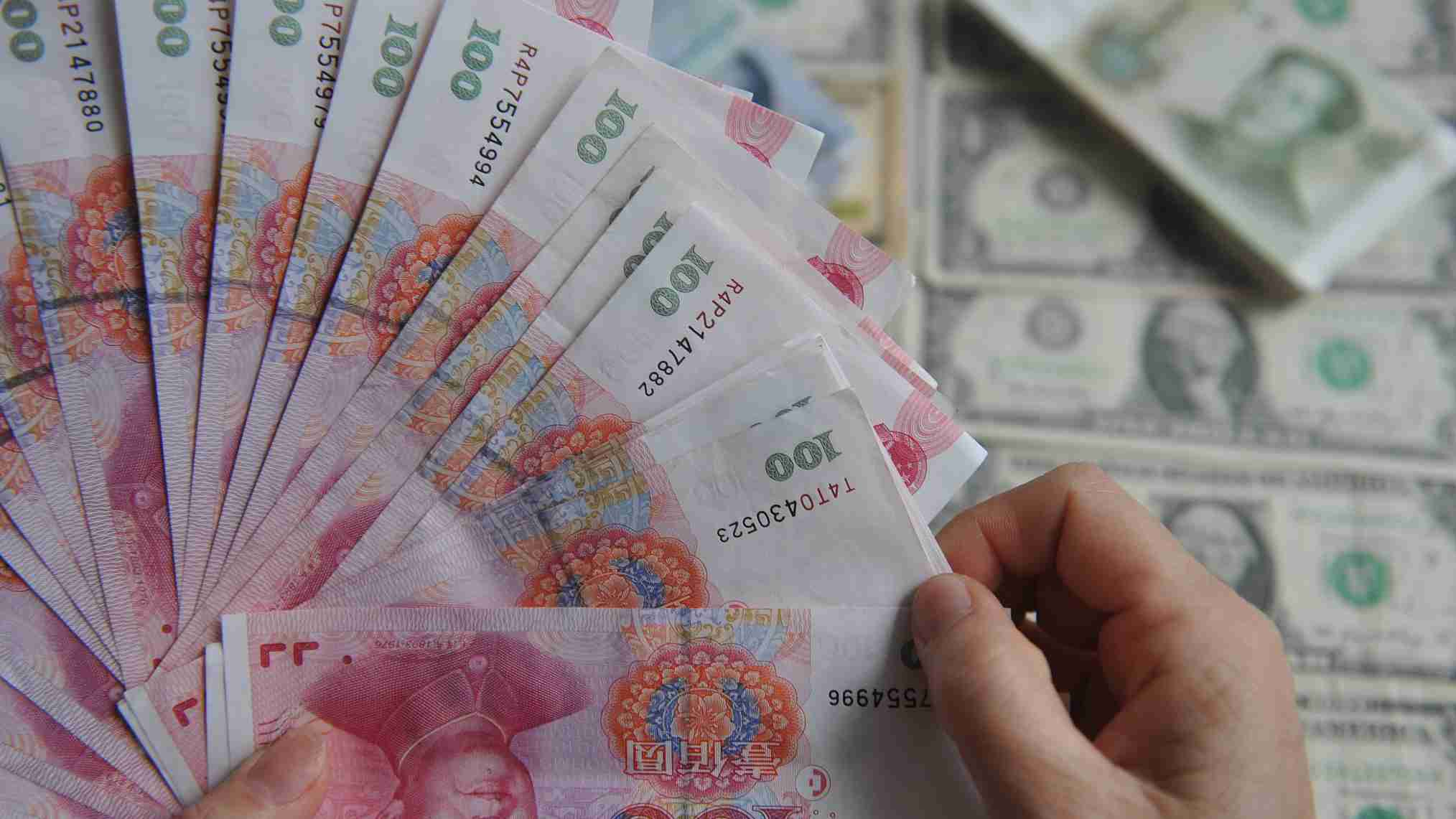 The country's current account registered a surplus of $49.1 billion last year thanks to robust surplus growth in the last quarter, according to the State Administration of Foreign Exchange (SAFE).

China's reserve assets grew $18.9 billion last year, with an increase of $18.2 billion in the forex reserve.

The non-reserve financial account posted a surplus of $60.2 billion as direct investment reported a net inflow of $107.4 billion, surging 62 percent year on year.

Cross-border capital flow is expected to be generally stable, and the international balance of payments will also maintain basic equilibrium, according to SAFE spokeswoman Wang Chunying.