China's GDP growth in 2019 will be about 6.3 percent, according to the Center for Forecasting Sciences (CEFS) at the Chinese Academy of Sciences. 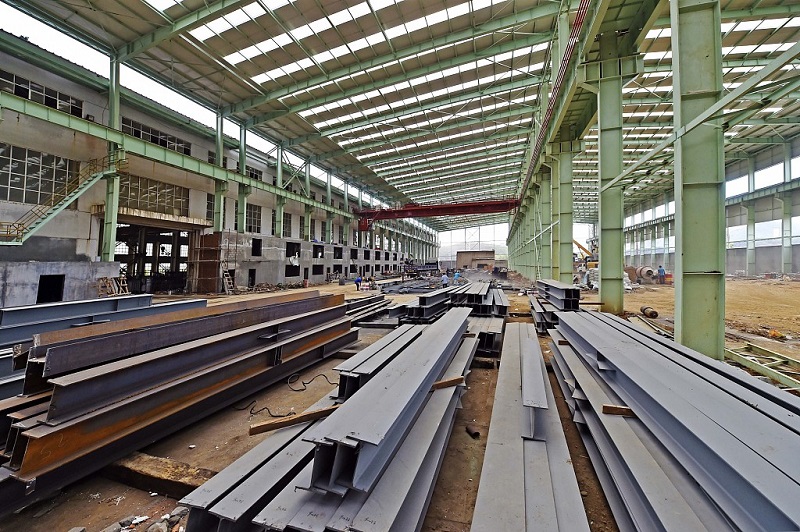 It said the added value of China’s primary, secondary and tertiary industries will increase by 3.6 percent, 5.3 percent and 7.5 percent respectively.

The forecast stated economic growth for the whole year will follow a trajectory of decline first, stability later, and then a slight increase, with GDP growth in the four quarters estimated at 6.3 percent, 6.2 percent, 6.2 percent and 6.4 percent respectively.

Growth in fixed asset investment will remain at around 6 percent for the whole year and consumption will grow about 8.4 percent in the period.

Imports will total about $2.4 trillion and exports reach $2.7 trillion, up 9.4 percent and 6.6 percent respectively, said the report.

The CPI, a measure of inflation, is projected to increase by 2 percent as the economy is expected to feel deflationary pressures in 2019.

Average commercially developed housing prices will rise 6.7 percent in the year, reaching 9,272 yuan per square meter, or 3.4 percentage points lower than in 2018.