A total of 5.074 million 5G smartphones were shipped last month, exceeding the combined shipments of the previous 10 months, data from the China Academy of Information and Communications Technology (CAICT) showed. 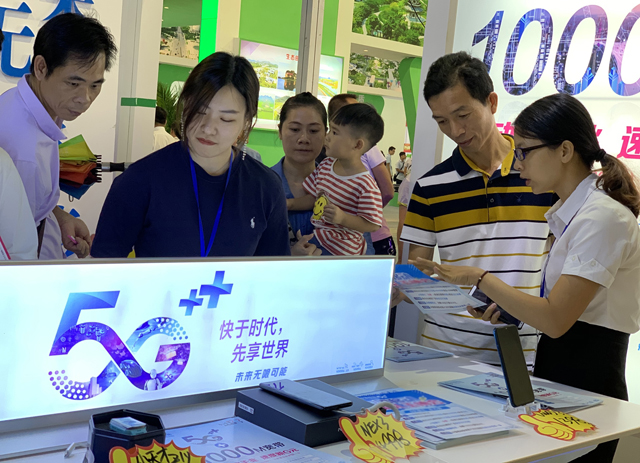 China's 5G smartphone shipments reached 8.355 million sets in the past 11 months, with 24 new phones rolled out.

The robust growth of 5G smartphones came amid a downturn of the overall cellphone market, which dropped 1.5 percent year on year in November and 5.4 percent during the January-November period, CAICT data showed.

China in June greenlighted commercial use of 5G to promote the application of the super fast wireless technology.