BEIJING, Jan. 14 (Xinhua) -- Shipments of 5G phones in China skyrocketed by 63.5 percent year on year to reach 266 million units in 2021, data from the China Academy of Information and Communications Technology (CAICT) showed. 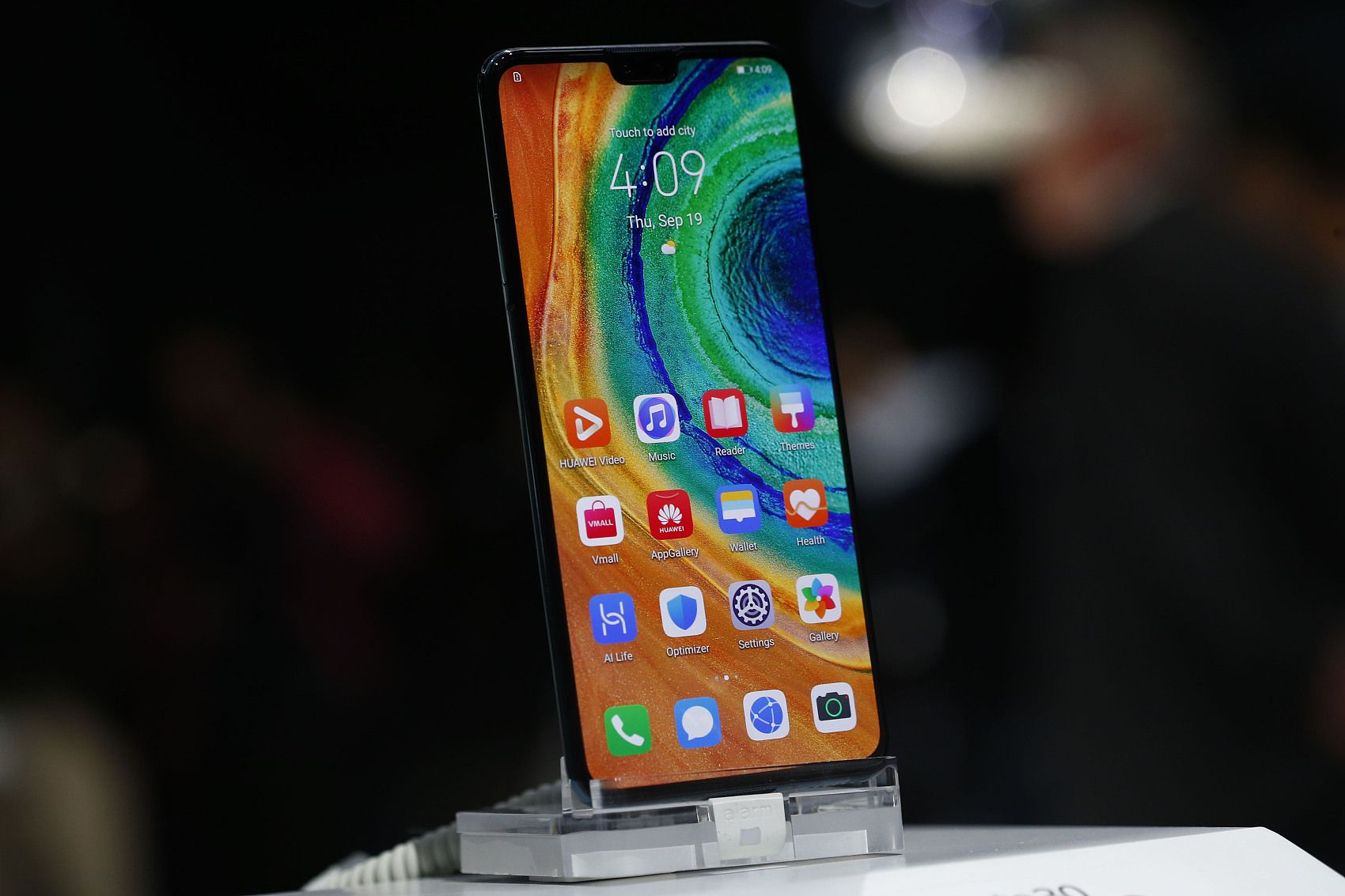 The figure accounted for 75.9 percent of the total shipments during the same period, much higher than the global average of 40.7 percent, said the research institute under the Ministry of Industry and Information Technology.

Declining phone price has injected impetus to the boom in 5G's popularity, as the price of 5G mobile phones dipped below 1,000 yuan (about 157.04 U.S. dollars), the institute noted.

As of the end of December last year, a total of 671 types of 5G terminals obtained network access license, including 491 types of 5G mobile phones, 161 types of wireless data terminals and 19 types of vehicle wireless terminals, according to the CAICT.