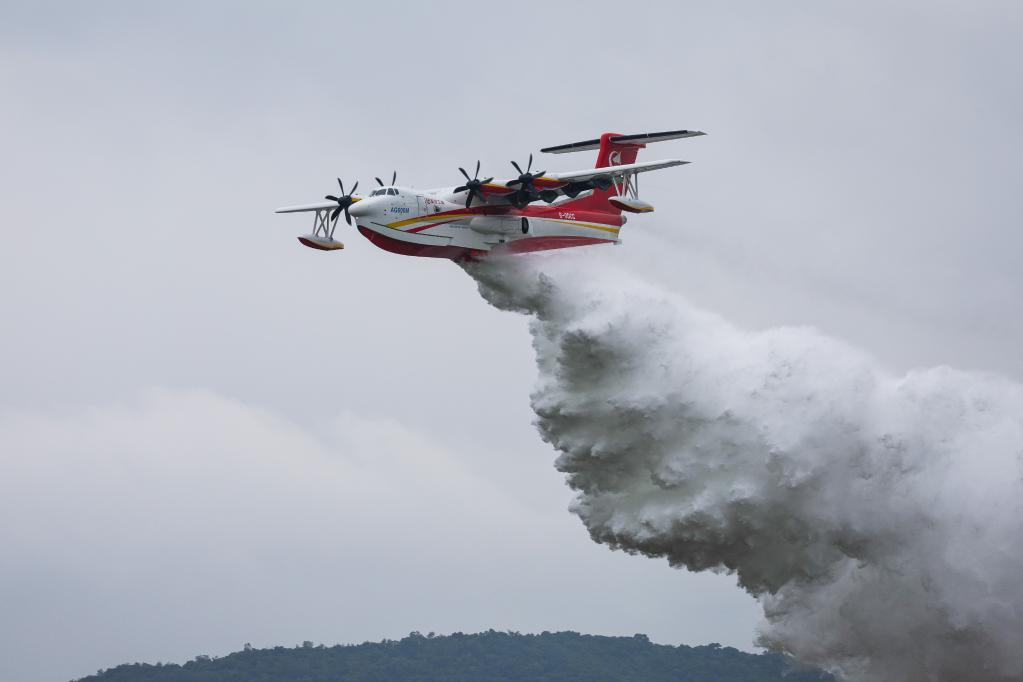 The developer has fulfilled its target for the year in terms of both production and market for the AG600M, a full-configuration firefighting model belonging to China's AG600 large amphibous aircraft family.

Prior to this, the developer had secured the first batch of orders for AG600M aircraft.