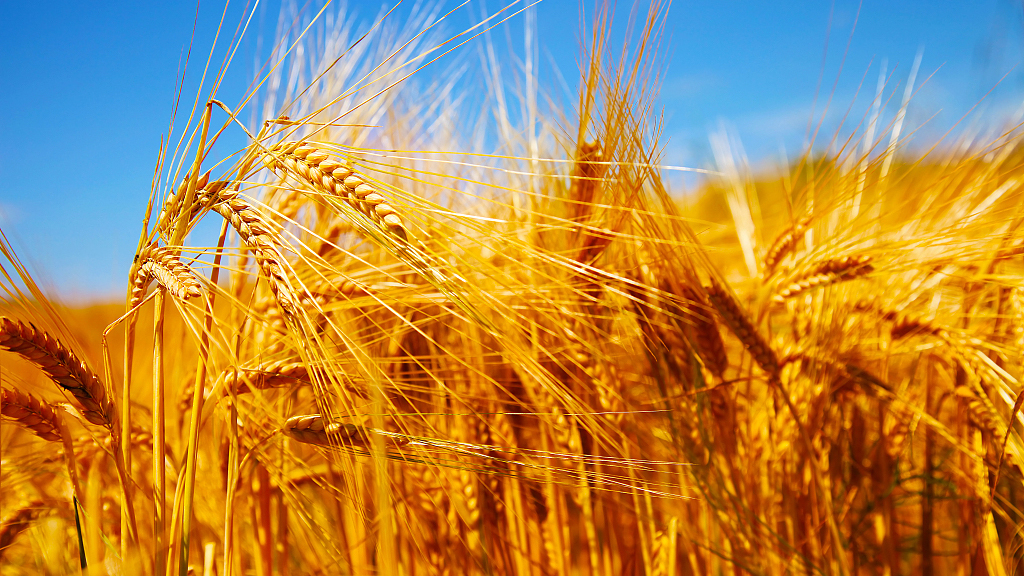 The per capita disposable income of rural residents exceeded 16,000 yuan in 2019, double that of 2010 and growing at a faster rate than that of urban residents for the 10th year in a row, according to Liu.

In the first three quarters of 2020, the per capita disposable income of rural residents reached 12,297 yuan, an increase of 1.6 percent in real terms, Liu added.