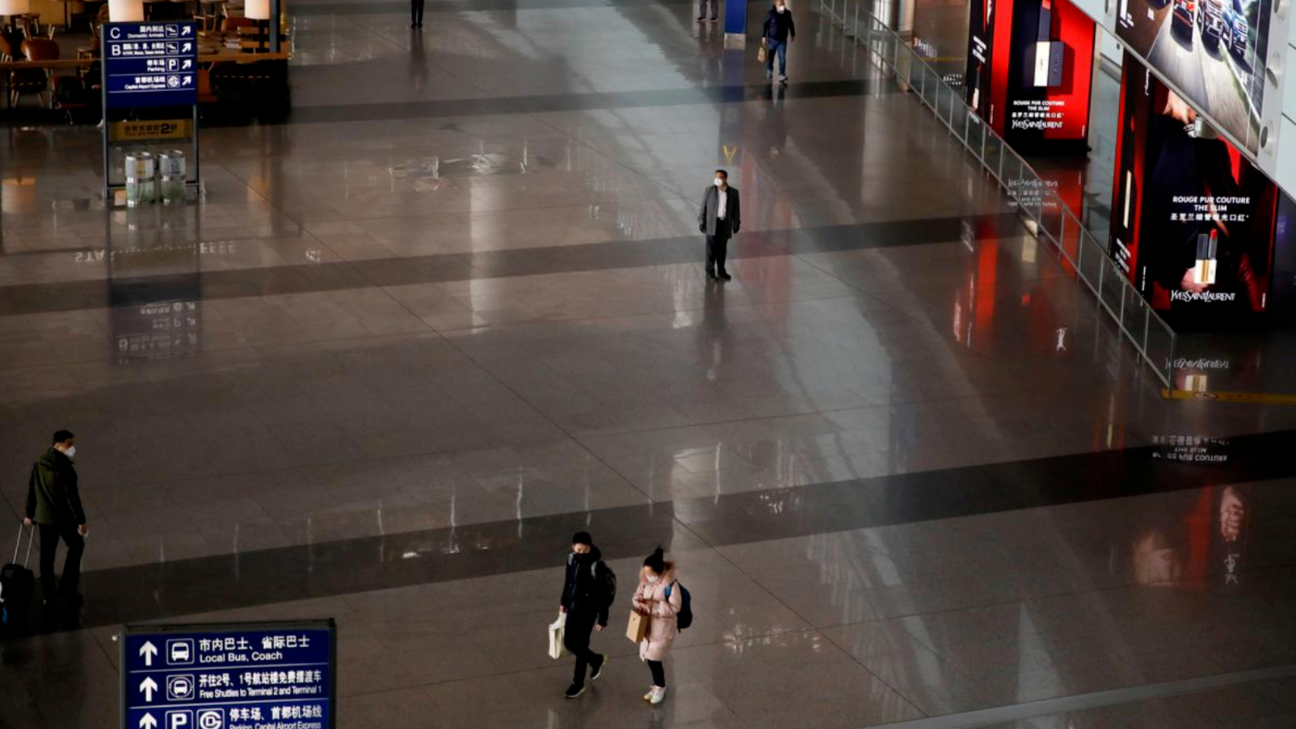 Airlines flew a total of 30.74 million passengers last month, down 42.4 percent year on year. The decline narrowed 10.2 percentage points from May, according to the Civil Aviation Administration of China.

In the first half of the year, air passenger numbers hit 150 million, equivalent to 45.8 percent of the volume during the same period last year.

Air cargo volume fell 5.8 percent year on year to 578,000 tonnes last month, compared with a 12-percent decrease registered in May.