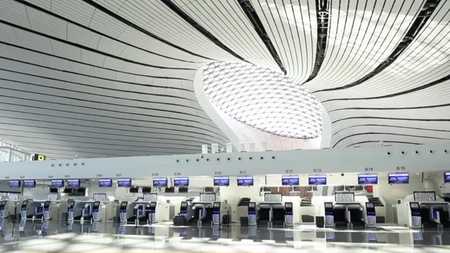 In January, the air transport turnover totaled 10.1 billion tonne-km, down 4.9 percent year on year, said Xiong Jie, a spokesperson with the Civil Aviation Administration of China.

Around 50.6 million passenger trips were made, down 5.3 percent from the same period of last year, of which, passenger trips on domestic routes declined by 7 percent to 44.01 million.