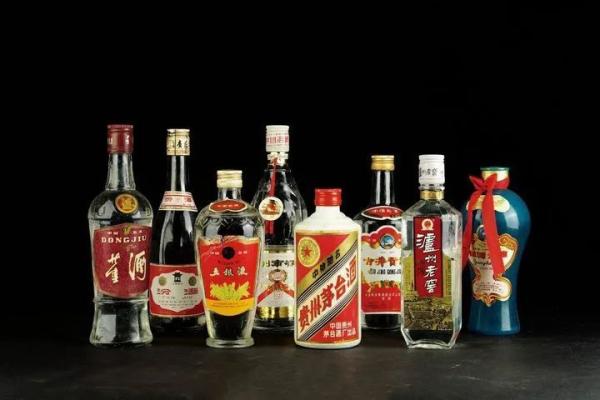 BEIJING, Jan. 16 (Xinhua) -- China's major alcohol companies saw profits rise 8.6 percent year on year to 151.53 billion yuan (about 23.3 billion U.S. dollars) in the first 11 months of 2020, according to data from the Ministry of Industry and Information Technology.

During the same period, the major alcohol makers reported total revenue of 735.41 billion yuan, up 1.2 percent from a year earlier, the ministry said.

Major alcohol companies refer to those with annual revenues of more than 20 million yuan. Enditem