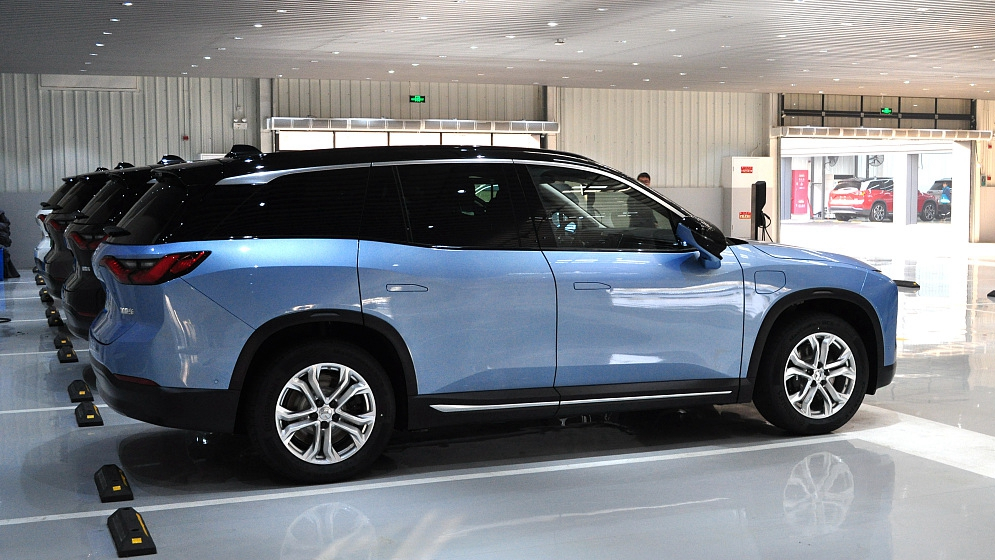 Among them, the U.S.-listed NIO produced 20,060 units, up 423 percent year on year. It is the first time for the company to exceed a quarterly production of 20,000 units, according to the provincial department of economy and information technology.

The Chery Automobile Co. produced 14,100 NEVs from January to March, up 405 percent year on year.

With automaking as a pillar industry, Anhui has nearly 1,000 major companies, or those with an annual turnover of at least 20 million yuan (about 3 million U.S. dollars), engaged in the auto industry.

The soaring NEV production came amid government push and rising market enthusiasm for eco-friendly cars. In November last year, China unveiled a development plan for its NEV industry from 2021 to 2035 that aims to accelerate the country's transition into an automotive powerhouse.

China will further promote the high-quality development of NEVs by advancing the integration of technologies such as electrification and intelligent networking, according to the Ministry of Industry and Information Technology.