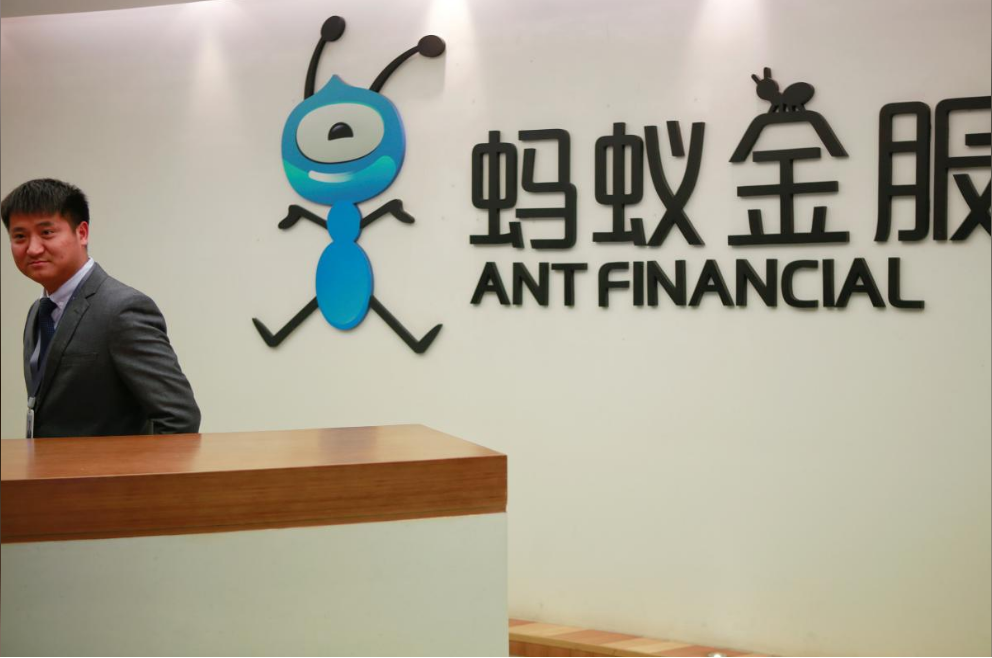 China’s Ant Financial Services Group is planning to raise up to $5 billion (£3.59 billion) in fresh equity that could value the online payments giant at more than $100 billion, people familiar with the move told Reuters.

A fundraising would bring Ant, in which e-commerce firm Alibaba Group Holding Ltd is taking a one-third stake, a step closer to a hotly anticipated initial public offering by establishing a more current valuation.

Ant’s last fundraising in 2016 valued the owner of Alipay, China’s top online payment platform, at about $60 billion. The new round should start with a valuation of between $80 billion to $100 billion, the people said.

Ant is currently in talks to appoint advisers for the fundraising which is expected to be launched in the next couple of months, they added.

Ant declined to comment on its fundraising plans. All the people spoke to Reuters on the condition they not be identified due to the sensitivity of the issue.

While no timetable for an IPO has been set, nor any location yet chosen, Ant’s plans are being viewed as a pre-IPO fundraising, the people said. A pre-IPO round is an increasingly common move by sought-after Chinese companies to establish valuations and widen their investor base ahead of going public.

It was not immediately clear how the company plans to use the fresh cash.

The exact timing and size of the fundraising still depends on investor feedback but any deal will add to an already hectic pace of domestic and offshore fundraising by Chinese tech firms that are looking to expand both at home and abroad.

Chinese e-commerce firm JD.com is raising funds for its logistics unit with a target of attracting at least $2 billion, while live-video streaming start-up Kuaishou is nearing the close of a $1 billion funding round, sources have said.

“So, even at a time like this, if Ant were to target $5 billion, that will not be a problem,” he said, referring to the global stock market turmoil that has also hit Chinese equities, on track on Friday for their worst day in two years.

STEP AHEAD OF IPO

Last week, Alibaba announced it would take a 33 percent stake in Ant - replacing the current system where Alibaba receives 37.5 percent of Ant’s pre-tax profit - in what was viewed as an important step ahead of any IPO.

Alibaba set up Alipay in 2004, modelling the business on PayPal, to help Chinese buyers shop online, and later controversially spun it off ahead of its own listing in 2014. Jack Ma, Alibaba’s founder, controls Ant, according to Alibaba filings with the U.S Securities and Exchange Commission.

Ant, seen by some analysts as one of the most valuable Alibaba assets due to its unique position in Chinese e-commerce, saw its pre-tax profit more than triple from 2016 to 13.2 billion yuan (£1.5 billion) in 2017, according to Alibaba’s latest financial filings.

Current shareholders in Ant include large state-owned institutions such as China Life Insurance, China Post Group - parent of Postal Savings Bank of China - and a unit of China Development Bank.