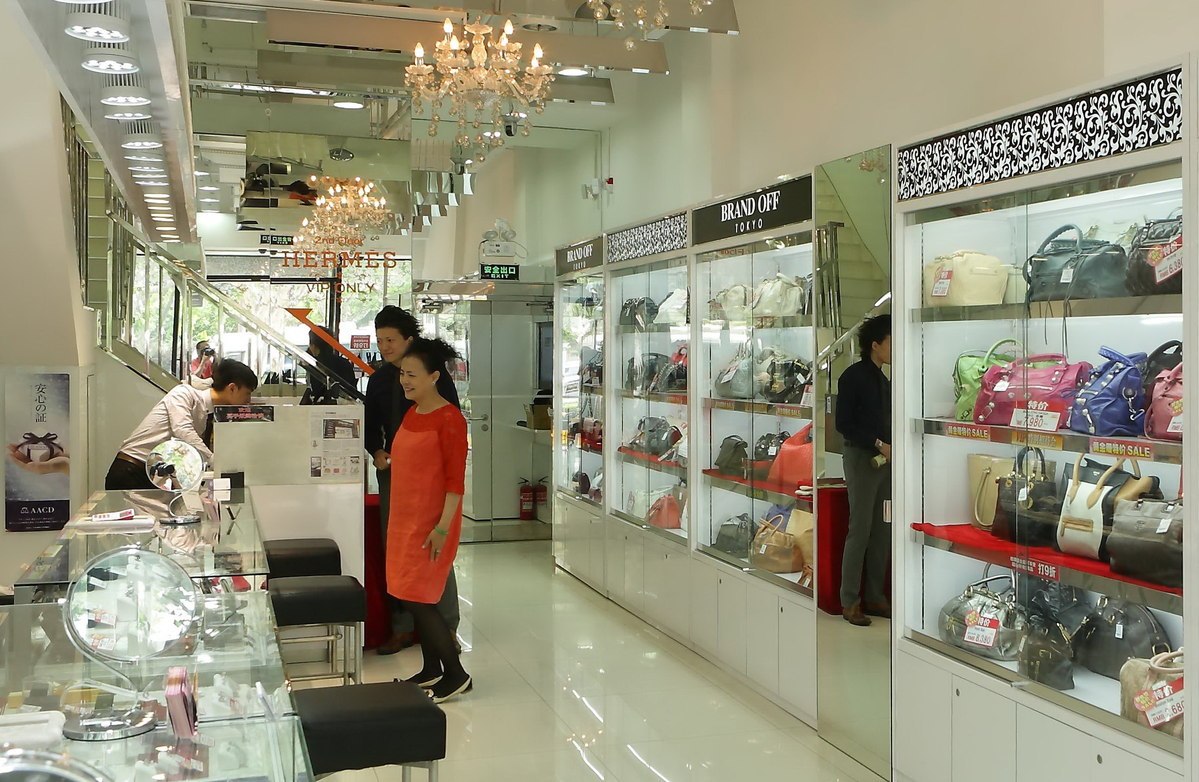 During the first six months of 2021, LV was searched more than 33 million times on Hongbulin's platform, while Gucci and Chanel had over 24 million and 18 million searches respectively. The ranking was reported on by Beijing Business Today.

In the past, the Chinese used luxury goods market was in its infancy, because Chinese consumers were previously unwilling to buy secondhand products. However, in recent years, the market has undergone some changes. Due to the impact of COVID-19 on the global economy, and growing environmental consciousness, attitudes are changing more rapidly.

Multidimensional data, such as sales of used luxury products and number of orders, have showed secondhand luxury goods are becoming more accepted among domestic consumers. One user of Hongbulin placed a total of 470 orders on the platform during the first half of this year, or 2.5 orders per day.

Research firm Bain & Co said China's domestic luxury market had a difficult start in early 2020. However, after COVID-19 was brought under control, the market began to rebound in April and realized 48 percent growth last year.

With the circular economy under consideration, buying and selling idle items, a new type of consumption which is environmentally friendly and fashionable, can help young people improve their quality of life, Hongbulin's founder and CEO Xu Wei said.

For some experienced users, buying some classic styles and limited editions of secondhand luxury goods is also a new type of wealth management. One user earned a profit of 37,264 yuan by reselling a Chanel vintage CC necklace on Hongbulin.