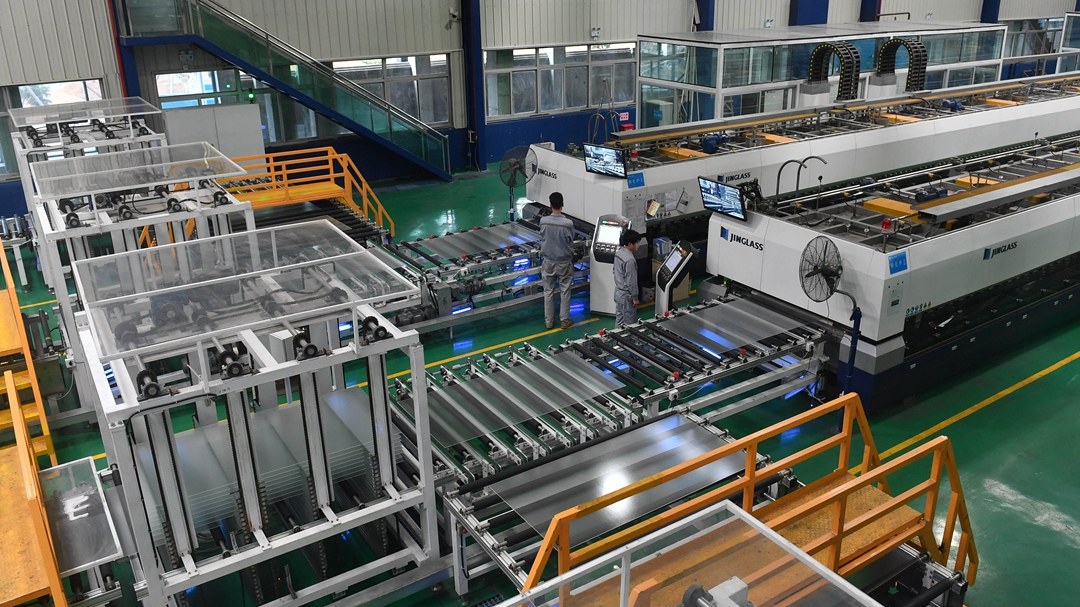 Profits in April rose to 576 billion yuan ($90.14 billion), the NBS said on its website. Profits in March had risen 3.1 percent, the slowest pace in more than a year.

For the first four months of the year, industrial profits increased by 15 percent from a year earlier to 2.13 trillion yuan, larger than the first quarter’s 11.6-percent increase.

The data covers large enterprises with annual revenues of more than 20 million yuan from their main operations.

It suggests China’s industrial sector is still seeing solid momentum in growth despite curbs on pollution and rocky trade relations with the United States.

April’s rebound was led by the steel, chemical and automobile industries, said He, as profits for iron and steel processing firms rose 260 percent in April.

No industrial sectors recorded year-on-year losses over January to April, the data showed.

But earnings in the computer and telecommunications sector fell 5.3 percent over the four months, though that was a slight improvement from an 11 percent decline in the first quarter.

State-owned enterprises reported a profit growth of 26.2 percent for Jan-April, compared with a 23.1 percent rise in the first quarter.