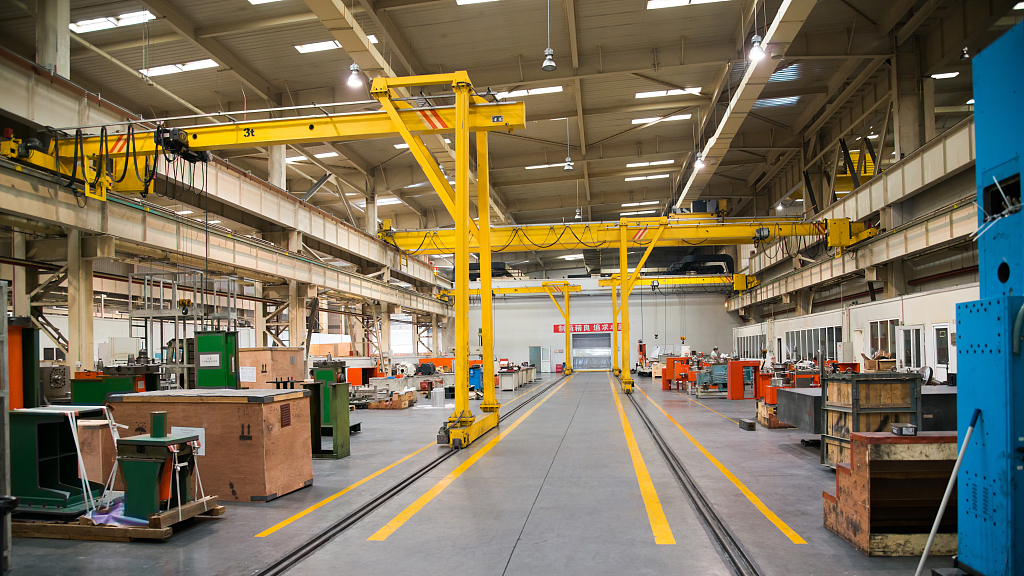 China's manufacturing activity expanded at its most rapid pace in nearly a decade in August, bolstered by the first increase in new export orders this year as manufacturers ramped up to meet rebounding demand, Caixin China General Manufacturing Purchasing Managers' Index (PMI) showed.

The index rose to 53.1 last month from July's 52.8, marking the sector's fourth consecutive month of growth and the biggest rate of expansion since January 2011. It beat analysts' forecasts for a slight dip to 52.6. The 50-point mark separates growth from contraction on a monthly basis.

The upbeat findings contrasted with an official survey on Monday, which showed China's factory activity grew at a slightly slower pace in August as floods across southwestern China disrupted production, but there were positive signs in both PMIs.

The official PMI's improving trend in new export orders was similar to the private survey, while the former also showed solid growth in the crucial services sector in a boost to the economy's continued recovery from the coronavirus shock.

According to the private survey, Chinese factories reported the first increase in new export orders this year in August as overseas countries eased COVID-19 restrictions to kick start their economies. The pick-up in business also led to a further expansion in production, marking the sharpest gain in almost a decade.

China's economy is rebounding as COVID-19 has been brought well under control domestically thanks to an effective epidemic prevention program. 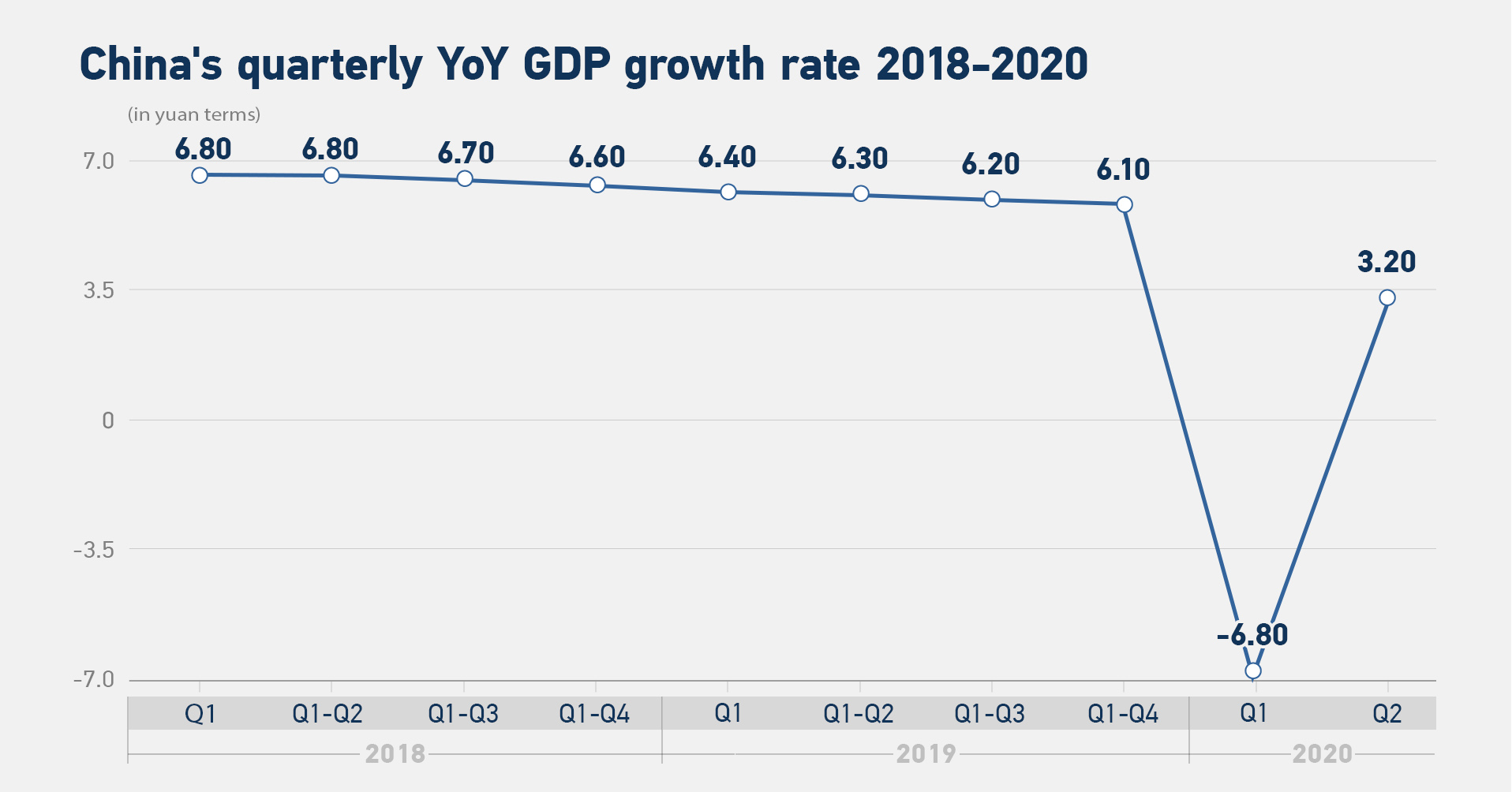 The labor market also saw signs of improvement, with some companies increasing recruitment to meet production needs, although the gauge of employment continued to stay in negative territory for the eighth straight month.

Wang Zhe, senior economist at Caixin Insight Group, said a turning point is approaching for employment as factories' backlog of work rose at a faster pace.

"Employment remained an important focus. An expansion of employment relies on long-term improvement in the economy. Macroeconomic policy supports are essential, especially when there are still many uncertainties in domestic and overseas economies," said Wang, in a commentary accompanying the data release.