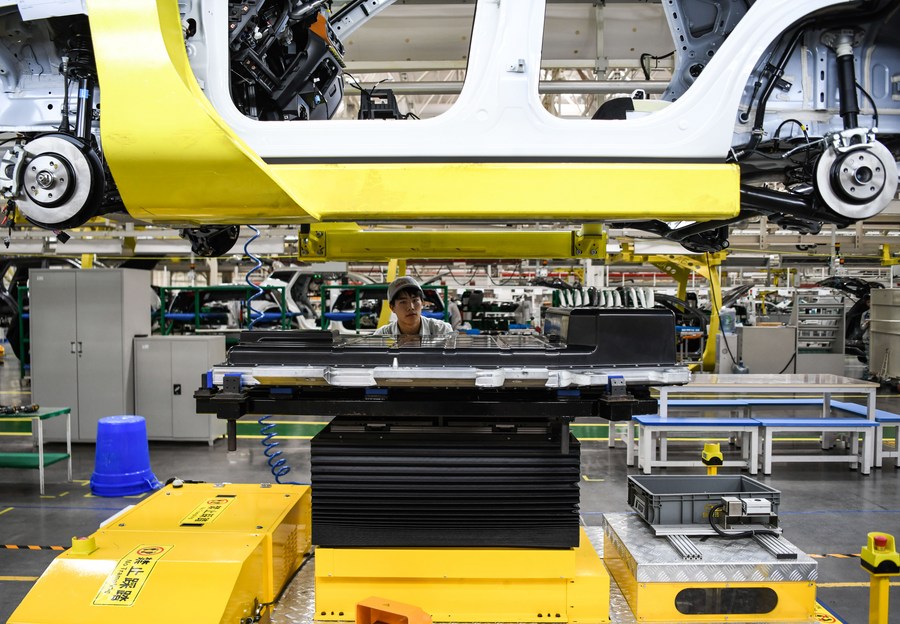 Over 1.69 million passenger cars were exported during the period, up 60.1 percent from the same period last year, according to the China Association of Automobile Manufacturers.

The country's commercial vehicle exports rose 39.2 percent year on year to 422,000 units in the same period, the association said.

New-energy vehicles have become a bright spot in China's auto exports, with 389,000 units exported in the January-September period, skyrocketing more than 100 percent over the year prior.