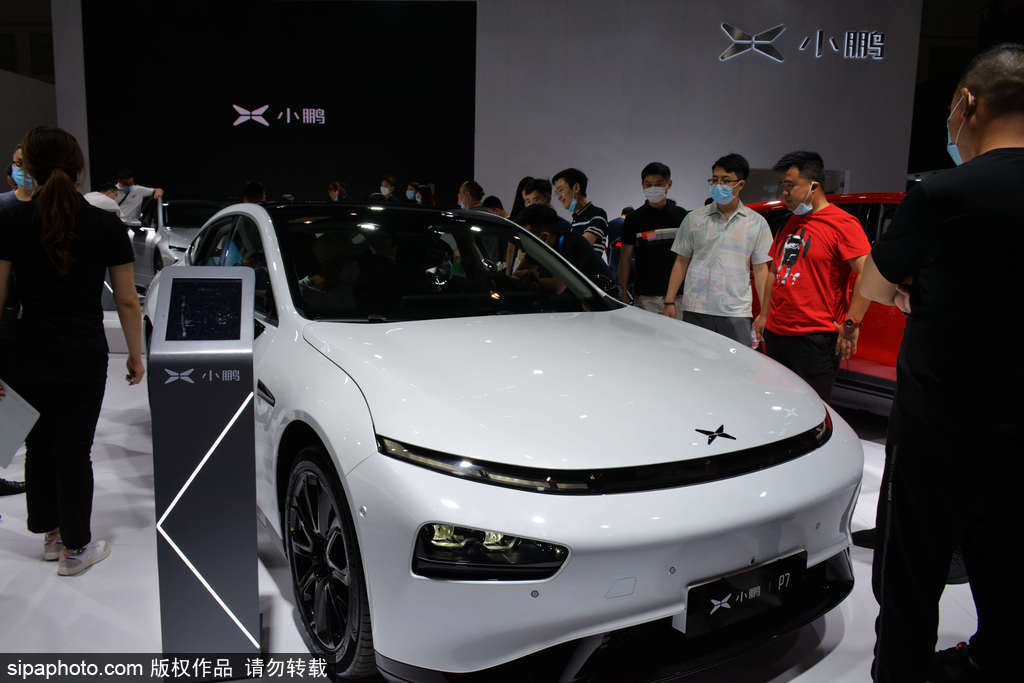 Visitors take a look at a model made by electric vehicle producer Xpeng at a motor show in Chongqing, on June 13, 2020. (Photo: Sipa)

China's motoring industry has become eye-catching in the capital market recently, with a bunch of automakers planning for financing or listing.

The carmaker also updated its prospectus to offer 95 million American Depositary Shares at a price range of $8 to $10 apiece, as per its prospectus in the US Securities and Exchange Commission on July 24. Hillhouse Capital has indicated an interest in purchasing an aggregate of up to $300 million of the shares being offered, the prospectus showed.

WM Motor is considering an IPO on the STAR board in Shanghai as soon as this year, and the company is expected to seek a post-IPO valuation of more than 30 billion yuan ($4.3 billion), according to a recent report from Bloomberg.