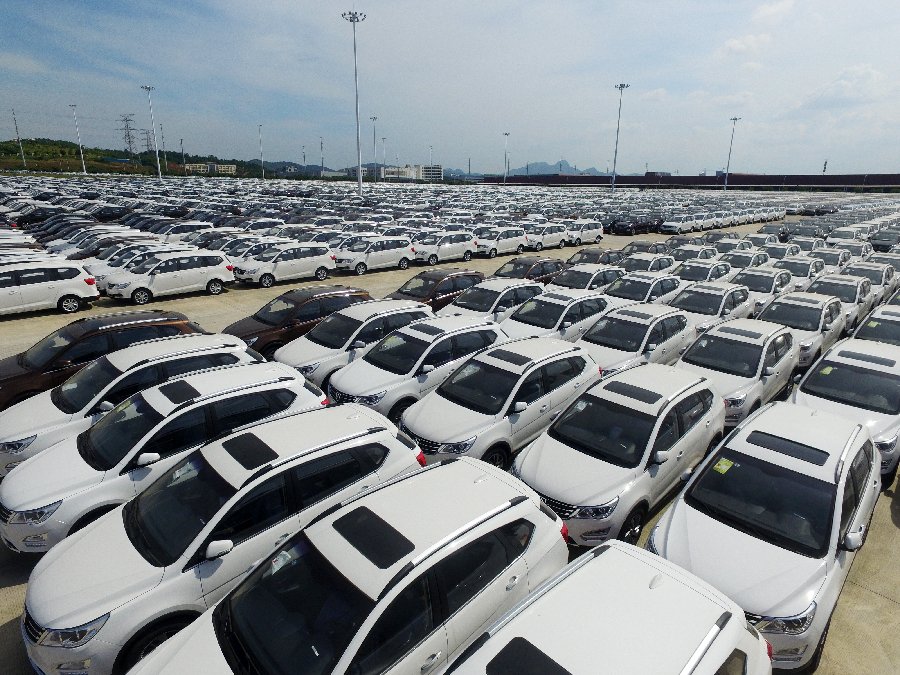 Xu Haidong, assistant secretary general at the CAAM, said sales will likely continue the downward trend in February, partly due to a slowing economy and a demand decline in smaller cities.

The slowdown in sales can also be attributed to the Spring Festival, which fell on Feb. 5, as consumers always delay their purchases ahead of holidays, analysts said.

The January drop comes on the heels of a 2.76-percent drop in last year's sales, the first decline in 28 years.

There was still a bright spot though last month. New energy vehicles (NEV) performed strongly, with sales surging 138 percent year on year to 96,000 units. Sales of all-electric cars hit 75,000 vehicles, up 179.7 percent, while those of plug-in hybrid electric vehicles amounted to 21,000, up 54.6 percent.